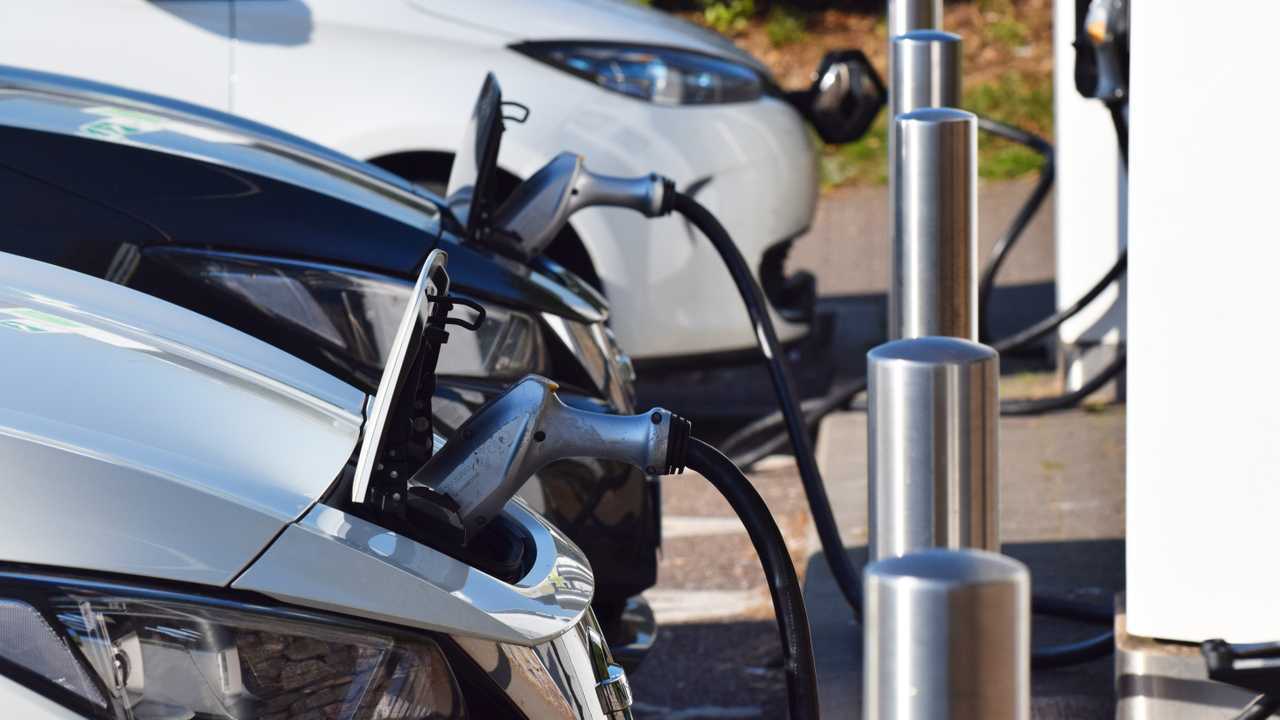 But councils say they need long-term funding to do it.

Transport Secretary Grant Shapps has called on local authorities to build up the UK’s electric car charging infrastructure after data showed huge disparities in charger numbers around the country.

The figures, published last month by the Department for Transport (DfT) showed large numbers of charging points around cities such as London, Manchester and Bristol, but found far fewer charging points across swathes of the East Midlands and north-east England. According to the DfT, there are now more charging locations than petrol stations, but there are still more than 100 local authorities with fewer than 10 public charging devices per 100,000 inhabitants.

As a result, Shapps has written to councils, urging them to “take advantage of funding on offer” and increase their electric car charging infrastructure. He described gaps in the network as “disappointing” and asked councils to ensure drivers “don’t miss out”.

“Your postcode should play no part in how easy it is to use an electric car, and I’m determined electric vehicles become the new normal for drivers,” he said. “It’s good news there are now more charging locations than petrol stations, but the clear gaps in provision are disappointing. I urge local councils to take advantage of all the government support on offer to help ensure drivers in their area don’t miss out.

“To help increase the provision of charging locations, the government is offering grants for the installation of charge points on the street, at work and at home. We are also offering grants to lower the upfront cost of these cars so everyone is able to experience the benefits.”

At present, the government says it has a £5 million fund for on-street residential charge points, as well as funds for workplace charging points and home chargers, although these schemes do come with limitations. For example, the on-street charging point grants will only cover 75 percent of the “capital costs” of installation.

However, Cllr Darren Rodwell, the environment spokesman for the Local Government Association (LGA), which represents councils in England and Wales, said councils were “determined” to improve air quality, but needed “long-term funding” to make the necessary investments.

“Air pollution is a public health emergency and councils are increasingly focusing work on protecting their communities from the impact of harmful emissions,” he said. “Electric charging points are only a part of the solution. The availability of electric power points in public places will be driven by local markets and suitability for charging points as well as different needs for power supply infrastructure. Councils will work with businesses and residents on such issues, but all areas will respond in a way that suits local circumstances.

“Councils are determined to do more to improve air quality and reduce carbon emissions but a lack of long-term funding is a clear barrier to such investment. The next government needs to address this at the earliest opportunity.”