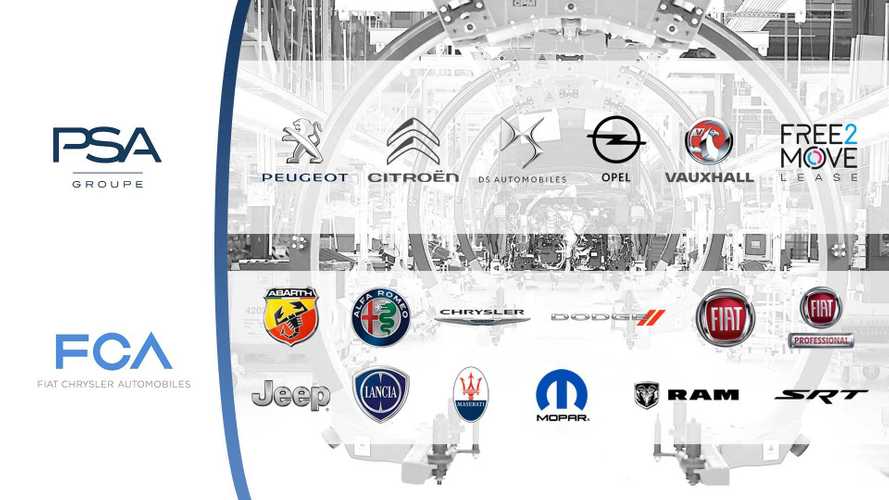 The family that owns much of Fiat's stock makes around £775 million off the deal.

The tie-up between FCA and PSA isn't the merger of equals as much as the automakers attest. "Achieving a 50/50 shareholding suggests PSA is paying a 32 percent premium to assume control of FCA," Jefferies analyst Philippe Houchois said in a Bloomberg report. "PSA shareholders are assuming more market risk."

FCA confirms talks with PSA about potential merger or alliance

This means that to reach the 50-50 margin for the merger, PSA has to pay out a lower dividend to investors than FCA. The Peugeot side will off-load nearly €3 billion (£2.6 billion at current exchange rates), which will come in large part from selling off parts supplier Faurecia, according to Bloomberg.

Conversely, FCA will offer a nearly €5 billion (£4.3 billion) dividend to investors. This will include selling robotics company Comau for €250 million (£216 million), according to Bloomberg.

If there's a big winner from this deal, it's the Agnelli family that controls Exor, which is the holding company that's FCA's largest shareholder. Exor will make 1.65 billion euros (£1.43 billion) from the merger, and around €900 million (£777 million) will go to the Agnellis.

The new company will have a board with five members from FCA and six from PSA. Peugeot boss Carlos Tavares will be CEO and will have one of the firm's seats on the board.

Following the merger, the automaker will be the fourth-largest automaker in the world. The future of the company's products remains a mystery, though. They estimate 80 percent synergies after four years, which should cut costs by €2.8 billion (£2.4 billion). These figures suggest the likelihood of parts sharing for future vehicles. It's entirely possible that some brands could get the axe.