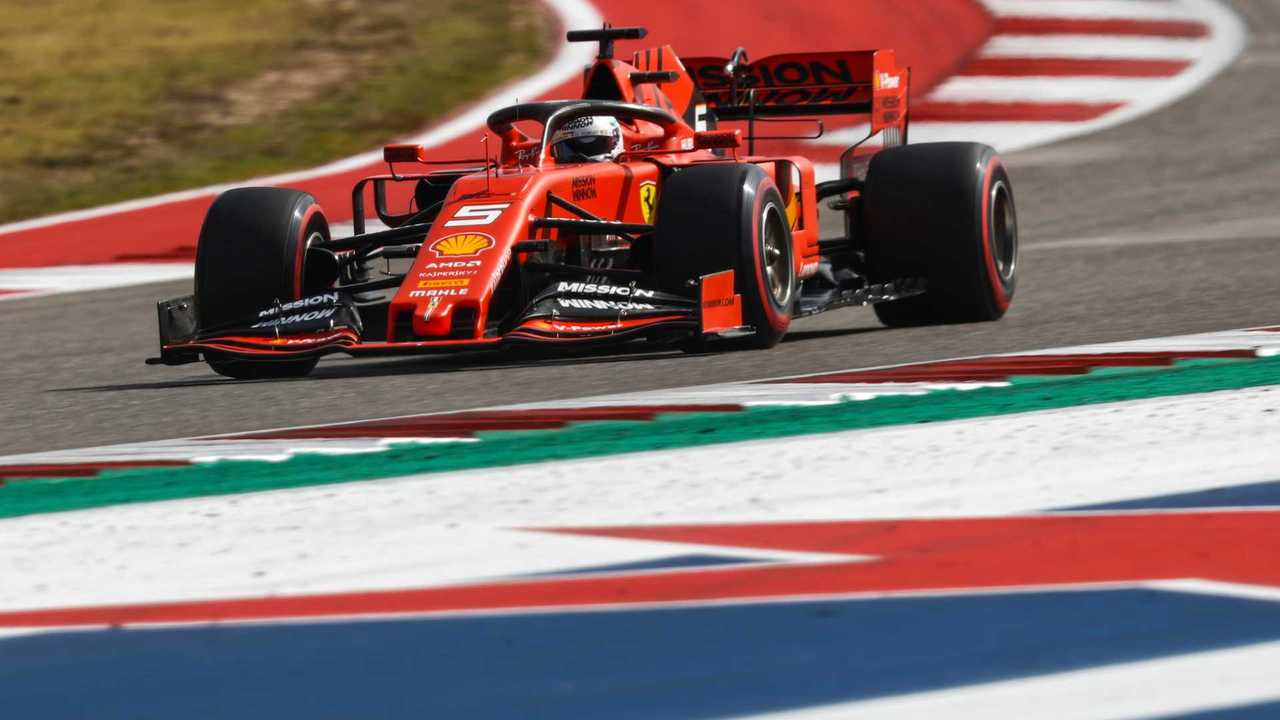 Lewis Hamilton and his Mercedes Formula 1 team boss Toto Wolff have both indicated that rival Ferrari has lost straightline performance in Austin, but they stopped short of attributing the change to a technical directive on fuel flow that was issued by the FIA this weekend.

The TD was a response to an enquiry from Red Bull Racing which explored possible loopholes in the measurement of fuel flow. It was intended to test a theory about what Ferrari might be doing, a ploy that teams regularly use when they have questions about rivals.

The FIA duly confirmed that the systems proposed by Red Bull would not be legal.

On Saturday Valtteri Bottas gave Mercedes its first pole position since July, and Ferrari appeared not to show such a significant advantage in terms of lap time gained on the straights compared to its two main rivals. Ferrari drivers did however still top all the speed trap tables.

“They are still quicker than us generally in the straights. Hopefully our car will be strong throughout the race. Yesterday’s running was good and today was a little difficult. Hopefully tomorrow is a better day.”

Wolff declined to suggest that the technical directive had led to the change in comparative performance in qualifying between Ferrari and rivals Mercedes and Red Bull.

“Certainly the three teams were much closer together in terms of straight line performance here in the US,” he said. “But I wouldn’t say this is down to any specific event.

“It’s just a fact that we’ve won our first pole position since July, since Hockenheim, and we were really in the mix.”

Asked by Motorsport.com for his thoughts on the FIA ruling he said: “I think it’s very strong that the FIA issued a TD clarifying the situation, with some very clear wording.

“But this is a process that is standard, it’s happened before, and part of the role of the governing body.”