Can Maserati's plan revive the brand?

The Maserati brand is going all-electric, at least, that’s what it looks like based on the brand’s product road map. For Q3 2019 FCA, the parent company of Maserati revealed that all future Maseratis will feature an electric variant. The future of Maserati looks bright although it will be a lot quieter.

To quickly gain market share, Maserati is betting a great deal of their future products on electrification. Maserati’s current line-up isn’t exactly class-leading but a high point was always Masertati’s exciting engine offerings. But it looks like every future Maserati will offer at least one variant that uses electrification over a traditional engine.

According to the Maserati product funnel, the brand is launching an all-new sports car in 2020. This new model will temporarily replace the aging GranTurismo which is set to return to the lineup in 2021. The completely new Maserati sports car will feature an electrified variant and ushers in Maserati’s new era of electric drivetrains.

In 2021 Maserati will debut a Cabrio version of their new sports car in addition to a brand-new D-UV and a reimagined GranTurismo. Maserati's D-UV will certainly share some DNA with Alfa Romeo’s refreshed Stelvio D-UV which is also set to debut in 2021. The return of the GranTurismo will hopefully take the aging grand tourer into the modern age. Maserati plans to offer an electrified variant of the GranTurismo but it’s currently unclear how many versions to expect. 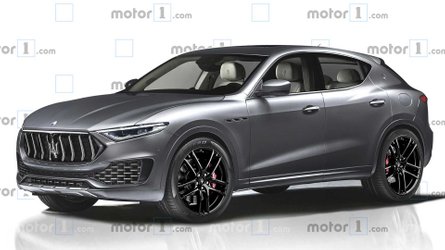 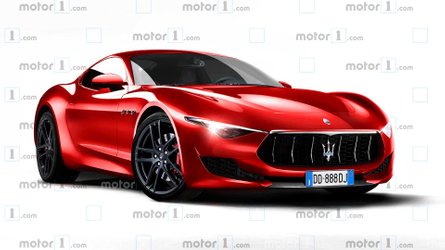 Maserati Alfieri Rendered With Concept Cues Ahead Of 2020 Launch

Looking further into the future for 2022 Maserati plans on releasing a Cabrio version of the updated GranTurismo and an all-new Quattroporte sports saloon. In 2023 expect an all-new Levante SUV which will, of course, feature an electric variant.

Maserati also claims all of their new models will achieve Level 3 Autonomous driving capabilities. According to the loosely governed levels of automation, Level 3 includes the ability to not only navigate highway driving but also off-ramps, and city driving. A bold statement from a company with no current automation offerings.