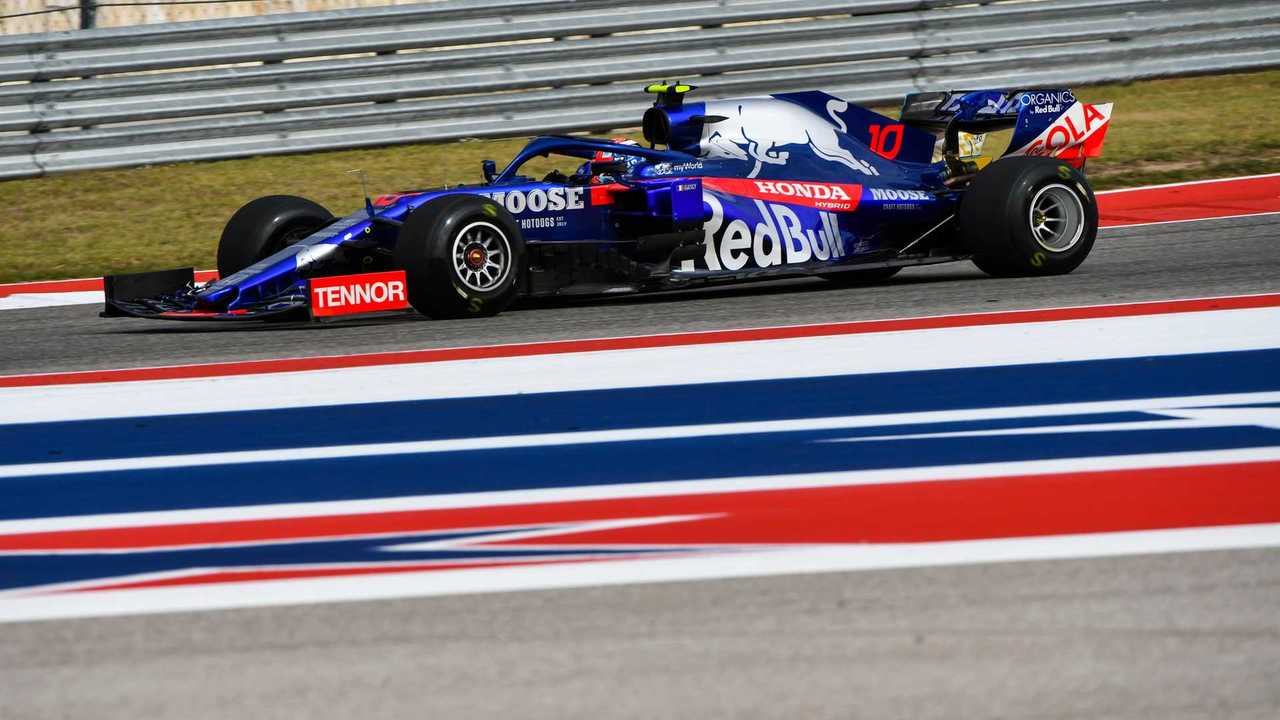 Pirelli Formula 1 boss Mario Isola has explained why many drivers expressed doubts about the prototype 2020 tyres that were tried in Austin on Friday.

All drivers were given two sets of C4 compound 2020 tyres to be used in either session, with most teams focussing on running in the morning.

The general aim of the exercise was to give them a chance to sample the new construction ahead of a proper two-day test with a range of compounds after the Abu Dhabi GP. On a green track in very cold conditions most drivers offered negative feedback, with some reporting a lack of grip.

However Pirelli says that peak grip was expected to be less with the new tyres, and in addition teams had not adapted their set-ups to the new construction, and thus it was inevitable that drivers would not feel comfortable.

“It didn’t taste so good,” said Nico Hulkenberg. “But I don’t know if that was the tyre, it was a strange run, a bit messy and the balance was quite different and difficult. Less grip but also the front to rear axle grip seemed to be the opposite of the main tyre.”

“It was not very productive for me,” said Carlos Sainz. “They felt very weird and very bad.”

Sebastian Vettel added: “I think was a disappointment because there was no step forward. But pretty much done, the tyres are built for next year so that will be it.”

“It just feels like a harder compound to be honest,” said Charles Leclerc. “So I was sliding more, but to be completely honest, on my side I probably need to do a bit more mileage before to give any judgement.”

“If you put the stickers on the side of them I don’t see a difference,” added Romain Grosjean. “We used the two proto[types] in the morning, had a good check, they are not any better, so a bit disappointing from that aspect.”

Lewis Hamilton preferred not to comment, noting with a smile: “I've got to hold back and not say too much at the moment.”

Isola said the main issue was that the teams were not in a position to experiment with set-ups given hat they had to focus on the regular 2019 tyres and the race weekend.

“Unfortunately conditions were less representative,” said the Italian. “So we have to analyse the data to understand which is the level of performance.

"The first feeling is that the new package has probably a little bit less grip or peak of grip, and that it’s more consistent. That is what we are looking for.

"We have to consider that in Friday practice first of all they have to focus on the race weekend, they cannot dedicate too much time to test the tyre for 2020. Nobody had the time to adapt the set-up to the new construction.

“It’s different, the profile is different, so the construction is working in a different way. And this requires a little bit of set-up. But I’m sure they have collected useful data for the Abu Dhabi test, because at least with the comparison they did today they know what to expect in Abu Dhabi, and they can work on that.

“All the previous development tests were blind. The three teams that tested in Barcelona didn’t know which was the selected one, and now all the teams have the first taste of the new package and they can prepare in a better way for Abu Dhabi.”