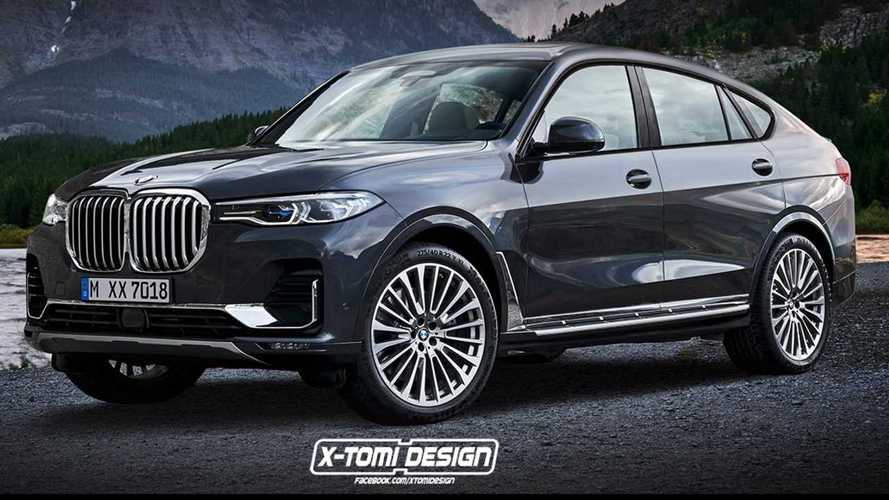 These days, the mindset at BMW seems to be bigger is better. A massive grille for the new BMW M3 and M4 is all but confirmed at this point, and for those who aren’t satisfied with the X7’s chunky body, an X8 is on the way. That is, an X8 is allegedly on the way, as BMW hasn’t confirmed such a machine is even on the drawing board. Persistent rumours say otherwise, with a new report from BMWBlog mentioning a date for the X8’s arrival. Sort of, anyway.

The report says the X8 was green-lighted for production, and it could appear late next year or in early 2021. It’s not quite that simple, however, as it’s possible this timeframe could refer to an X8 concept as opposed to a production model. BMW loves to take teaser steps like that – as seen most recently with its Concept 4 – while stretching the development phase over the course of extra months or even years. Indeed, the current 3 Series debuted over a year ago, and we’re still likely a year away from seeing the M3.

The rumours so far:

Allegedly given the internal designation G09, the X8 should be a fastback four-door “coupe” version of the X7. As such, it won’t necessarily be larger than the chiseled SUV, but it will share the same underpinnings and it will likely be more expensive as well. With regards to performance, recent rumors also say a bonkers X8 M variant will join the lineup, likely snagging the twin-turbo 4.4-litre V8 from the X6 M where it develops 600 bhp. A more tantalizing option could be a V12, and thanks to a bit of hacking from a current X7 owner, there’s some evidence to back that up.

Of course, BMW doesn’t confirm anything so we are left to conjure X8 designs and performance metrics through the rumour mill and our imaginations. Given how SUVs and crossovers are selling around the world, there’s certainly no reason to think BMW won’t bring an X8 to life.