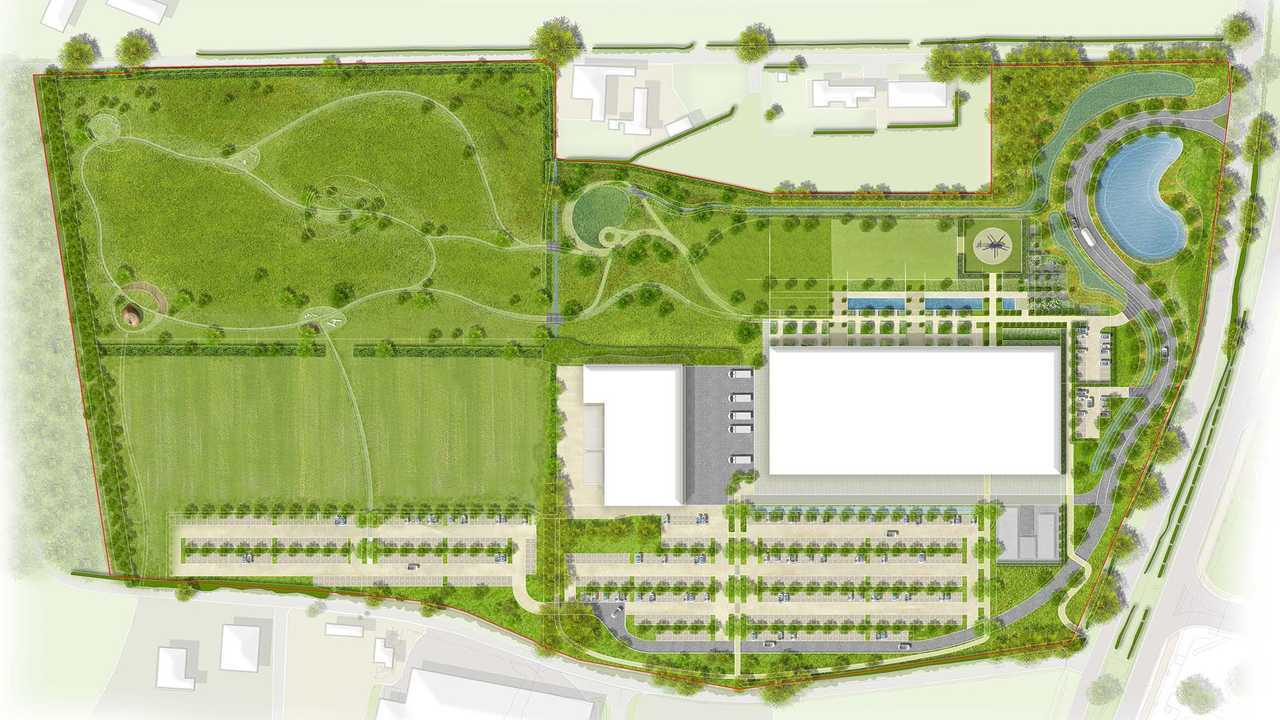 The Racing Point Formula 1 team has received planning permission for the state-of-the-art new factory it will build on a green field site alongside its existing Silverstone base.

Work will begin shortly on the 15,000m2 facility, which has been designed to specifications overseen by owner Lawrence Stroll.

It is expected to be operational by August 2021. The new base will include parking for 603 cars, addressing restrictions that the team has faced for years, as well as a helipad.

The current building, which dates back to the early days of Jordan Grand Prix, will be retained for logistic operations, truck parking and warehousing.

“I’m really happy that we were able to get planning permission in the timeframe that we wanted,” team principal Otmar Szafnauer told Motorsport.com.

“Now it’s time to just finalise some details and do the groundbreaking in the first quarter of next year. What we want to try to do if possible is move in during the summer break in 2021.

“If we’re growing the team, the current place is not big enough. We’re going to increase the team size by another 10-20%, and to do that you need space.”

In its report on the successful application, South Northamptonshire Council acknowledged that the team would not be able to grow in the current facility.

“Racing Point’s existing building is not fit for purpose," it noted. “There is a significant lack of storage which affects the operation of the organisation, minimal space for R&D, no room to expand or usefully reconfigure the existing floor space and essentially the building is not appropriate for a F1 racing team.”

The council also stressed the impact that the sport has on the local economy.

“In addressing the need for development, it is important to understand how important F1 is to the area as a whole and that further development and the evolution of industry is essential to the economy of the area and its skilled workforce.

“In this regard, a large majority of the F1 teams currently have their operating bases within the UK and most within Motorsport Valley across Buckinghamshire, Oxfordshire and Northamptonshire.

“These companies also export their products and services abroad. As a result, F1 has a wide impact on the economy, in terms of jobs, skills and innovation.

“A series of local surveys between January and June 2019 confirm that more than 50% of employees live within the Brackley, Milton Keynes, Northampton area.”