F1 cars will look more different to each other in 2021 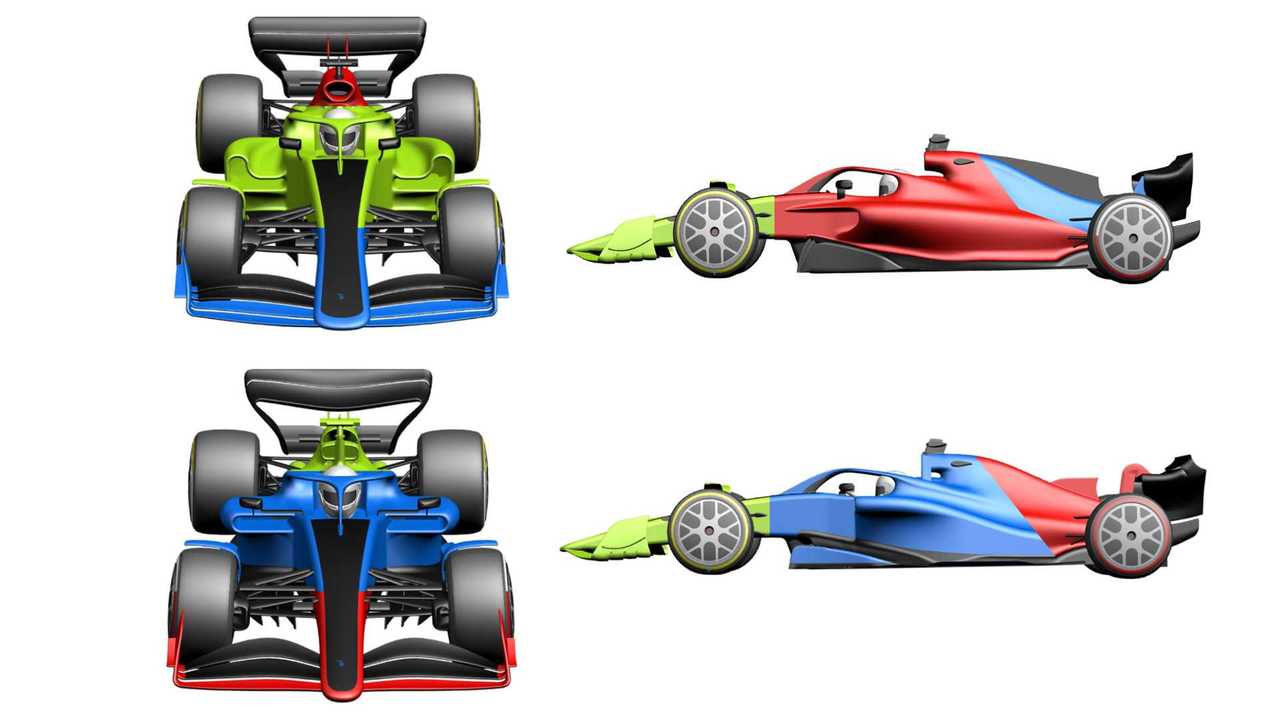 The FIA has outlined seven areas it believes will lead to Formula 1 cars looking more visibly different from 2021.

At the reveal of the incoming rules overhaul at the United States Grand Prix, FIA head of single seater technical matters Nikolas Tombazis said attempts had been made to improve the differentiation between the shapes of cars.

He believes there is the opportunity for notable performance and aesthetic differentiators, although some areas have been restricted because they are key to preventing cars producing too much wake and hurting efforts to make them easier to follow.

Areas that have been restricted include under-chassis devices, bargeboards, diffuser and rear wing endplate “complexities”.

The FIA says this is because “important to protect the essence of the research that has been carried out”.

“There’s been quite a lot of discussion about different shapes between the cars,” said Tombazis. “In the last month and a half there was initiative taken to increase the differentiation a bit.

To illustrate its point, the FIA has mocked up three car concepts that would be legal under the new technical regulations.

The purpose of these mock-ups are to prove that the same rules create different shapes.

In their designs, the FIA highlights two clearly different nose shapes, one being long and round to a point and another ending more bulbous.

There are considerably different approaches to the front wing, in shape, number of elements and the angle of the aeroplane-wing-style endplate.

All three designs have distinctive sidepod shapes, while there are three different rear wing, fences under the diffuser and engine cover designs illustrated as well.

“There are numerous features between the cars [in the presentation] that are different,” said Tombazis.

“Clearly, we’re not suggesting that any car will look exactly like any one of those images. But we are suggesting that the rules do give the opportunity for these differences to exist.