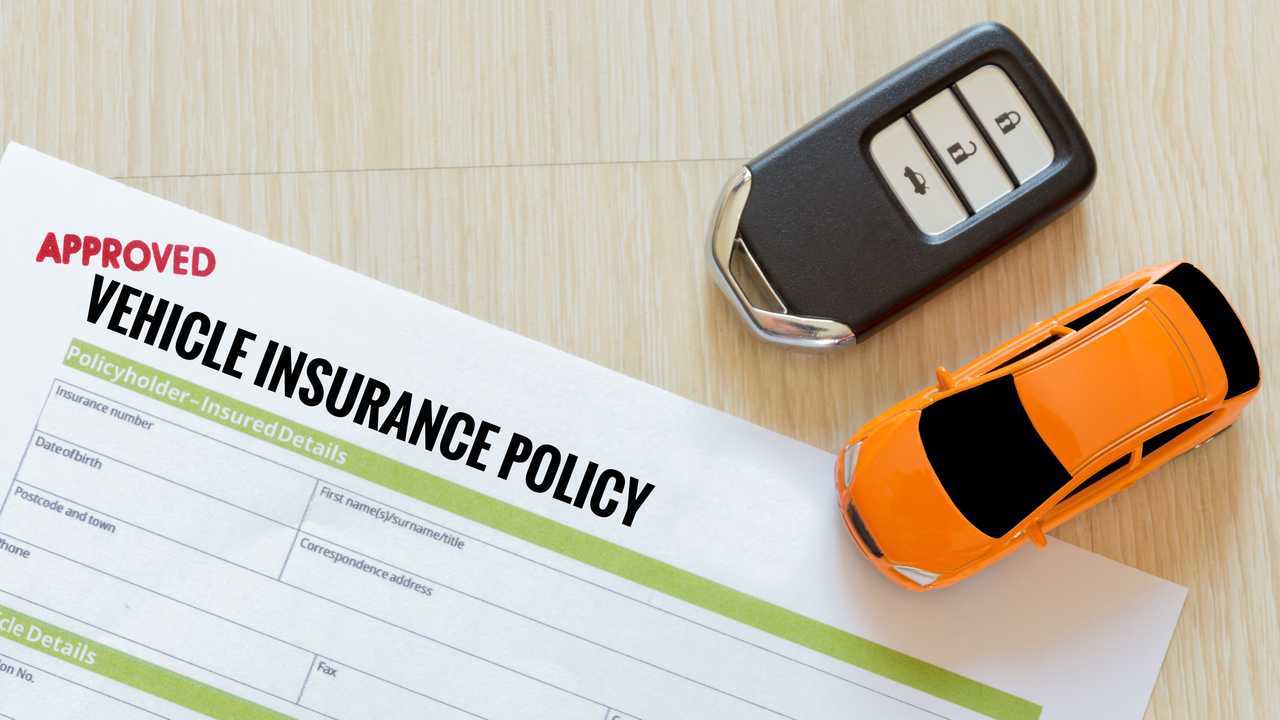 The cost of the average car insurance premium fell very slightly during the third quarter of 2019, new figures have revealed.

Data from the Association of British Insurers (ABI) shows the average insurance policy cost £468 during the three months between the start of July and the end of September this year. That’s a reduction of just £1 on the second-quarter price of £469 and a drop of just £3 on the same quarter in 2018.

Those numbers come from the ABI’s Motor Insurance Premium Tracker, which monitors the price motorists pay for their insurance, rather than looking at the prices they are quoted. The organisation says it is the only tracker to operate in this way.

For now, the ABI says its tracker is showing falling costs because the market is so competitive, but it warns it may soon be reporting worse news for drivers. According to the organisation, which represents insurance providers and brokers, continuing “cost pressures” mean prices could rise again in the near future.

In particular, the ABI says the government’s changes to the Personal Injury Discount Rate, which is used to help calculate high value personal injury compensation awards, will further add to insurers’ costs. Back in July, the government announced its intention to increase the Discount Rate, but not as drastically as insurers had hoped. This, the ABI says, will put more pressure on premiums, especially for higher-risk drivers, such as those with little experience.

Furthermore, the organisation says repair costs are rising, as vehicle designs get more sophisticated and technology becomes more prevalent. Often, such developments mean vehicles can become more expensive to repair when they are damaged.

Worse still, the ABI claims the low value of the pound is impacting on the cost of spare parts bought in from overseas. As a result, the first half of 2019 saw insurers’ combined repair bill rise to £2.3 billion - up 11 percent on the same period in 2018.

Finally, the industry body says the cost of theft is on the rise. Home Office figures show a rise in vehicle thefts over the past few years - an increase thought to be down, at least in part, to keyless car crime. Whatever the reason, the ABI’s figures show that the first half of this year saw the cost of theft rise by 18 percent on the same period last year, bringing the total to £211 million.

Mark Shepherd, the ABI’s assistant director and head of general insurance policy, said: “Motorists continue to get competitively priced motor insurance deals, but cost pressures remain. This summer’s Discount Rate change will do nothing but add to the cost pressures already being felt by insurers from more expensive vehicle repairs and theft claims. This makes it more important than ever that the whiplash reforms in the Civil Liability Act are implemented on time and in full. Now is also the right time to consider reducing the rate of Insurance Premium Tax, which has doubled to 12 percent over the last four years.”