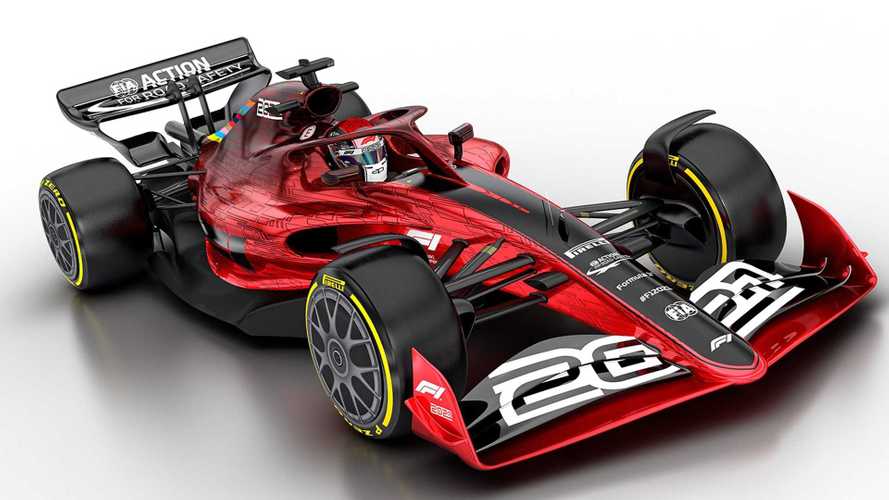 Formula 1's technical, sporting and financial regulations for the championship's 2021 overhaul have finally been approved.

F1's stakeholders have debated the make-up of the major new rules package for months and disagreements led to the process being delayed from an original mid-2019 deadline.

However, after being approved by the FIA's World Motor Sport Council on Thursday, the new rules are now ready to be published.

The new technical regulations have been researched extensively by the FIA and F1 in a bid to create cars that are easier to follow, and make them look more 'futuristic'.

F1's evaluation of weekend schedule changes and other competitive elements should also be clarified in the new sporting rules, but it has been made clear that the championship plans to move to a more compact three-day weekend format, instead of the current four-day schedule.

Financial regulations will mark a new addition to the official FIA rulebook, to implement an F1-first cost cap that will limit team spending to $175m.

This will be the limit for a 21-race calendar, with $1m added or subtracted for the number of races above or below this benchmark in a given year.

The cost cap will exclude "driver costs" and "three highest-paid person costs" among other areas of expenditure.

According to F1's statement, the 2021 regulations "will be married to a new governance and profit-sharing structure", with negotiations over those currently "in an advanced stage" between the sport and its teams.

The WMSC approval of the rules has been described by Carey as a "watershed moment" for the sport.

"It is a major change in how the pinnacle of motor sports will be run, and for the first time, we have addressed the technical, sporting and financial aspects all at once," added FIA president Todt.

"The 2021 regulations have been a truly collaborative effort, and I believe this to be a great achievement."

Ferrari has been a vocal opponent of aspects the new rules and has the right to veto the plans if it deems it is not in the best interest of the championship.

Team boss Mattia Binotto, who has said it would be a "shame" to have to exercise that right, told Motorsport.com last weekend that it would decide what to do "after the vote has been published".