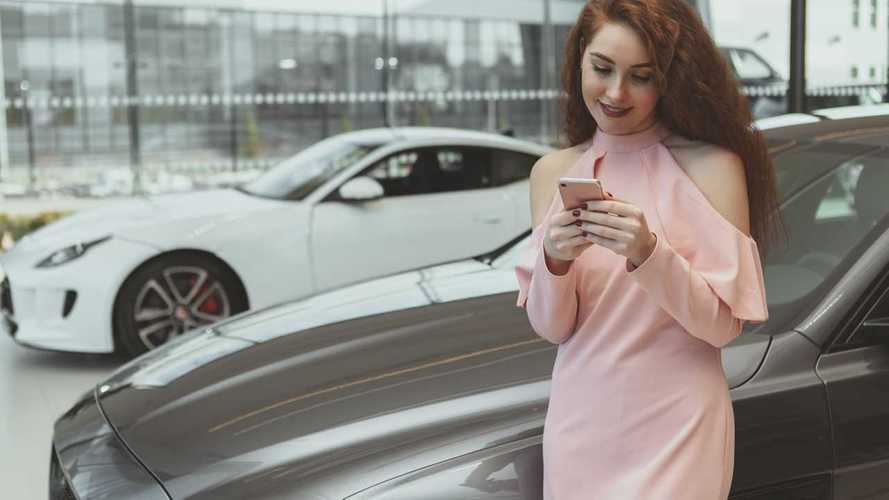 Motorists in Glasgow, Edinburgh and Perth are least likely to check a prospective buy's history.

Drivers in Scotland are among the least likely to check a used car’s history before making a purchase, according to new research.

More on checking cars over:

How to easily check if your car has been recalled

The RAC’s analysis of sales of its Vehicle History Checks found that motorists in Glasgow were least likely to use the facility, followed by drivers in Edinburgh. Rounding out the bottom three was the Scottish city of Perth, while Inverness and Aberdeen both featured in the bottom 10.

However, the Scots weren’t the only offenders, with near neighbours Sunderland and Newcastle coming fourth- and fifth-bottom respectively. Lancaster (seventh), Durham (eighth) and Liverpool (tenth) also featured in the rogues’ gallery of low-ranked cities.

At the opposite end of the scale, drivers in Truro, in Cornwall, were the most likely to check a used car’s history, followed by those in Bradford and Birmingham. St Albans, in Hertfordshire, and Chelmsford, in Essex, came fourth and fifth respectively.

Other entrants in the top 10 included the Midlands cities of Coventry and Leicester, as well as Bristol and Gloucester, in the south-west of England. No Scottish cities made it into the top 10.

RAC Motoring Services spokesperson Sophie Steane said drivers should use vehicle checks when changing their car to discover whether or not their prospective buy was a “dud”.

“It is drivers north of the border who appear to be most likely to ‘chance it’ and go without checking the history of their next used car, and that is a concern,” she said. “A comprehensive vehicle history check is an extremely low-cost way for any driver to help satisfy themselves that their next car purchase won’t turn out to be a dud.

“Important information about a car’s past, such as whether it has previously been written off after an accident, or if it’s still owned by a finance company, could help a buyer work out whether it is one they want to spend their money on – or if it’s safer just to walk away. After all, a few red flags could be a sign that there are other, undisclosed issues with a vehicle.

“Every driver who is in the market for a used car, especially if buying from a private seller, should make sure they get a history check and this, combined with a thorough inspection of a vehicle and its paperwork, can go a long way towards providing the reassurance that the car is worth what they’re being asked to pay for it.”