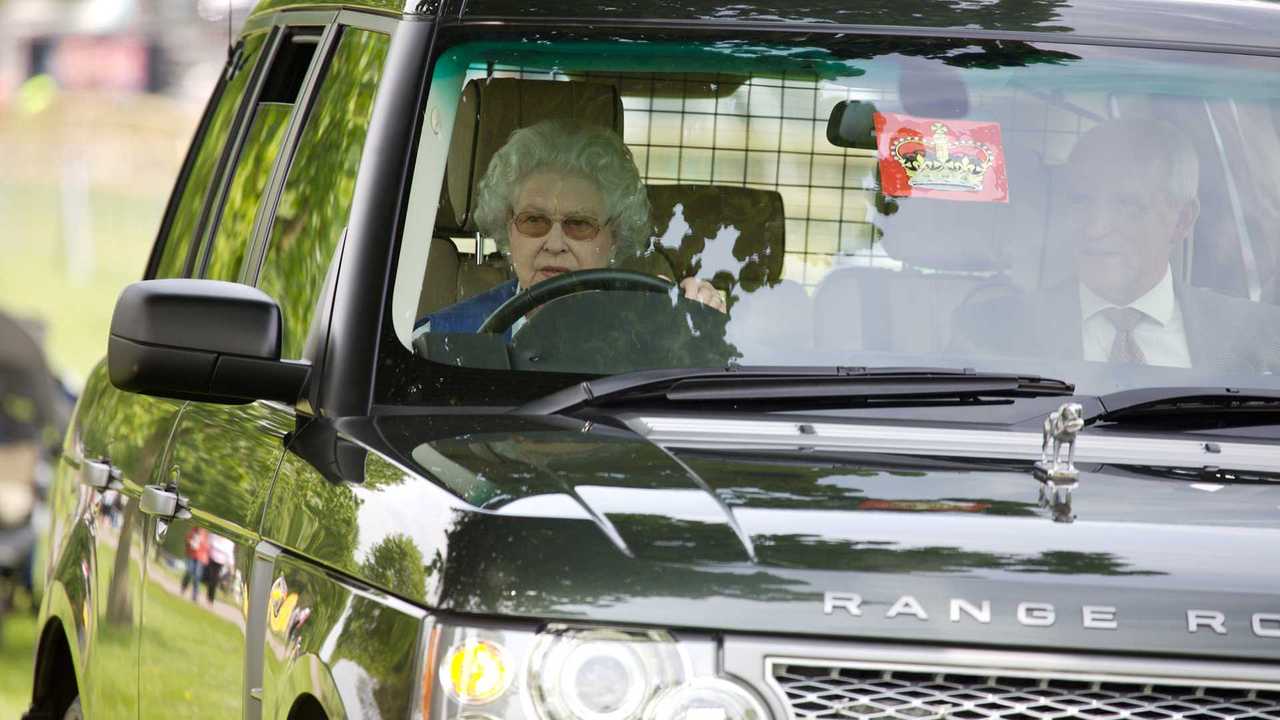 Drivers think Attenborough's would be the most trustworthy endorsement, though.

Royal endorsements are among the most trusted recommendations for car-buying consumers, according to new research.

A study of more than 2,000 vehicle owners by car shopping site Car Gurus found that members of the royal family were among the celebrities people would trust to give them guidance on a used car purchase. The Duke and Duchess of Cambridge, the Duke and Duchess of Sussex and the Queen all made the top 10 most trustworthy celebs.

Prince William and his wife, Kate, took second place in the survey, with one in 10 British car-buyers (10.4 percent) backing their advice to get them a good deal. That made them the most trustworthy royals, followed by Her Majesty, the Queen (9.9 percent), who came in third. Prince Harry and his wife, Meghan Markle, came in eighth with seven percent of the vote.

But despite the popularity of the royal family, broadcaster David Attenborough topped the poll, with nearly a quarter (23.4 percent) of British car buyers saying the natural history presenter would be trusted to get them a good used car deal. And this despite the fact the 93-year-old never passed his driving test.

At the opposite end of the scale, politicians fared less positively. Prime Minister Boris Johnson only came in 11th place with 5.1 percent of the vote, despite having worked as GQ’s motoring correspondent. However, the PM still came slightly higher than Jeremy Corbyn (4.9 percent) and Nigel Farage (4.3 percent), who came in 12th and 13th respectively.

In contrast, singers Ed Sheeran and Adele both featured in the top 10, along with TV presenters Holly Willoughby and Mary Berry. Former Manchester United and Real Madrid footballer David Beckham made it into fourth place, just ahead of actress Judi Dench.

However, Beckham’s wife, Victoria, came 15th and last in the study, despite her work with Land Rover on the first-generation Range Rover Evoque. Fellow musician Stormzy came in 14th, behind Nigel Farage.

“Whether car-buying advice comes from a celebrity endorsement, a friend, or a helpful member of staff at a car dealership, CarGurus research consistently highlights that trust and transparency are hugely important factors in the decision-making process,” said Chris Knapman, editor of CarGurus. “We use technology to help provide this trust and transparency to consumers, whether it’s through the use of pricing data, dealer reviews or our ever-expanding library of buying guides and videos.”

Most trusted celebrities to get a good used car deal