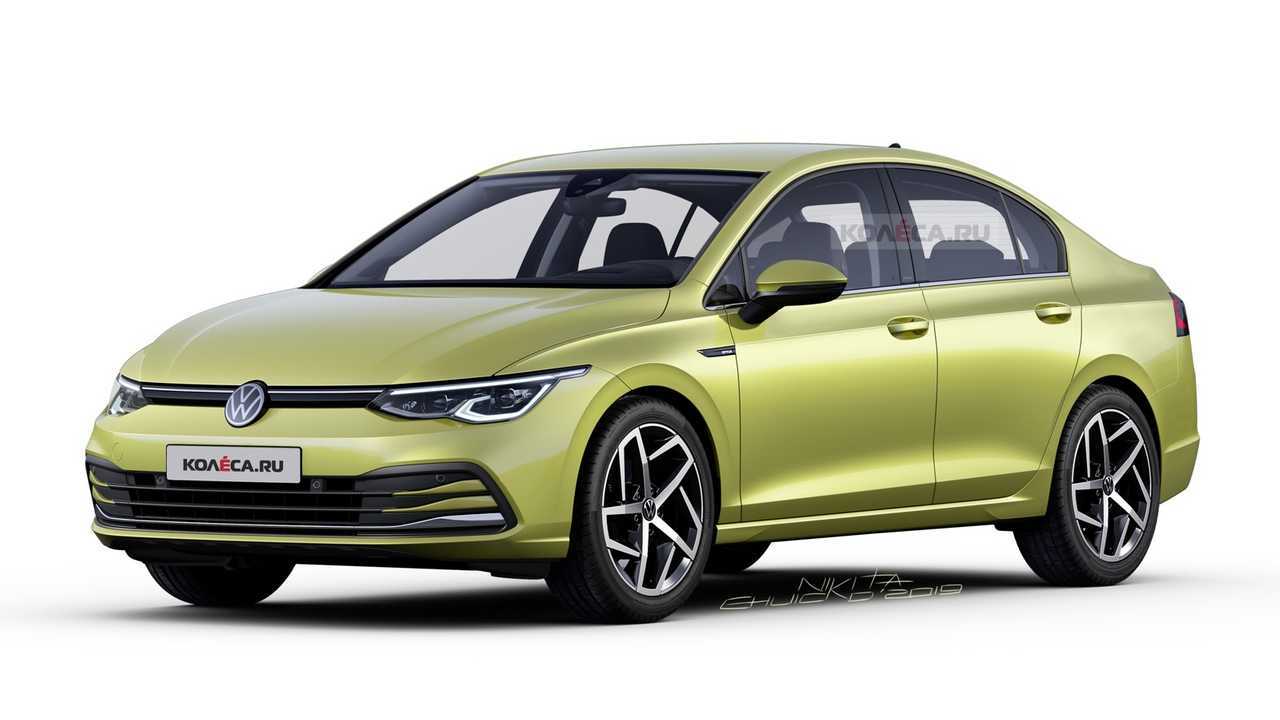 Zero chances of seeing this in Europe.

The Jetta was once a global nameplate for Volkswagen. It was sold on both sides of the big pond and was a relatively successful model around the planet. But today, the situation is very different – the Jetta still lives on in the United States and Canada, but is no longer available in Europe. Meanwhile, Volkswagen is preparing to launch the Jetta as a standalone brand in China, where it will sell affordable vehicles. Is there a room in VW’s lineup for a new Jetta? After seeing this rendering, we believe so.

The new Golf serves as a foundation for this three-box compact Volkswagen idea. We like the overall proportions of the car and the added boot at the back that looks like a logical extension to the Golf’s hatch body. Even the taillights, which retain their shape in this rendering, look like a good fit for the saloon.

It’s hard to believe Volkswagen will even consider a new Jetta for Europe. Saloon sales are going down on the Old Continent with more and more customers now attracted by the crossover and SUV models. The German brand has the Passat and Arteon saloons and these are likely to remain the marque’s only saloon options in Europe.

As far as the Jetta name is concerned, the new Jetta GLI is now on sale in America with a starting price of $25,995 (approx. £20,200 at the current exchange rate). A different Jetta saloon is scheduled to arrive on the Chinese market at some point in the near future, which will be joined by two Jetta-branded SUVs. None of these will be based on the new eighth-generation Volkswagen Golf.

As a last note, the final model year Jetta in Europe was the 2018 Jetta when 4,190 examples of the saloon were delivered.