Seven in 10 new drivers scared to go it alone 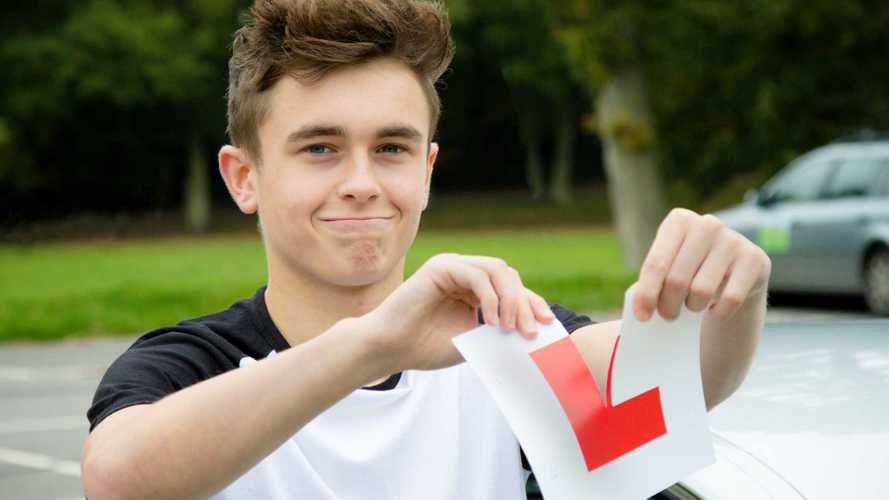 And four percent say they never gained confidence in their abilities after passing their tests.

Seven in 10 rookie drivers are “scared” to drive alone after passing their tests, according to new research.

A study of more than 1,500 drivers by online car parts retailer Car Parts 4 Less found that 70 percent of new drivers don’t feel “confident” in their ability to drive on their own after they pass their driving tests. And for four percent of all drivers, that feeling still hasn’t ebbed away despite gaining more experience.

Of those who expressed anxiety about the start of their driving career almost a third (31 percent) said their biggest concerns included motorway driving. Crashing, meanwhile, was a worry for more than a quarter, while inclement weather concerned 26 percent. Other worries included parallel parking (26 percent), stalling (22 percent) and driving at night (19 percent).

The results follow government data released earlier this month showing that 47 percent of new drivers passed their practical test at the first time of asking, with men (50 percent) more likely to do so than women (43 percent). That continues a long-running trend that last year caused the Driver and Vehicle Standards Agency (DVSA) to deny any question of sexism affecting the test results.

Men were also more likely to need fewer lessons before passing. A fifth (20 percent) of men took between 16 and 20 hours of tuition before gaining their licences, while 22 percent of women spent more than 41 hours learning before passing their tests.

However, the government figures showed that the fast learning times and first-time pass rates do not translate to safer drivers, with men proving more likely to be involved in accidents. Almost three quarters of road traffic fatalities (74 percent) are men, while men make up 95 percent of those convicted of causing death by dangerous driving.

And when it comes to driving theory tests, women (49 percent) were more likely than men (46 percent) to pass the first time, with UK test centres seeing an overall 47 percent pass rate for tests taken in 2018/19.

A spokesperson from Car Parts 4 Less said: “Whether you take your test as a teenager or adult, we all crave the freedom that driving can bring us. However, passing your test isn’t the end of your driving education! We’re constantly learning how to be better and safer drivers on the roads and its natural to feel scared or anxious when you first drive alone on the roads.”