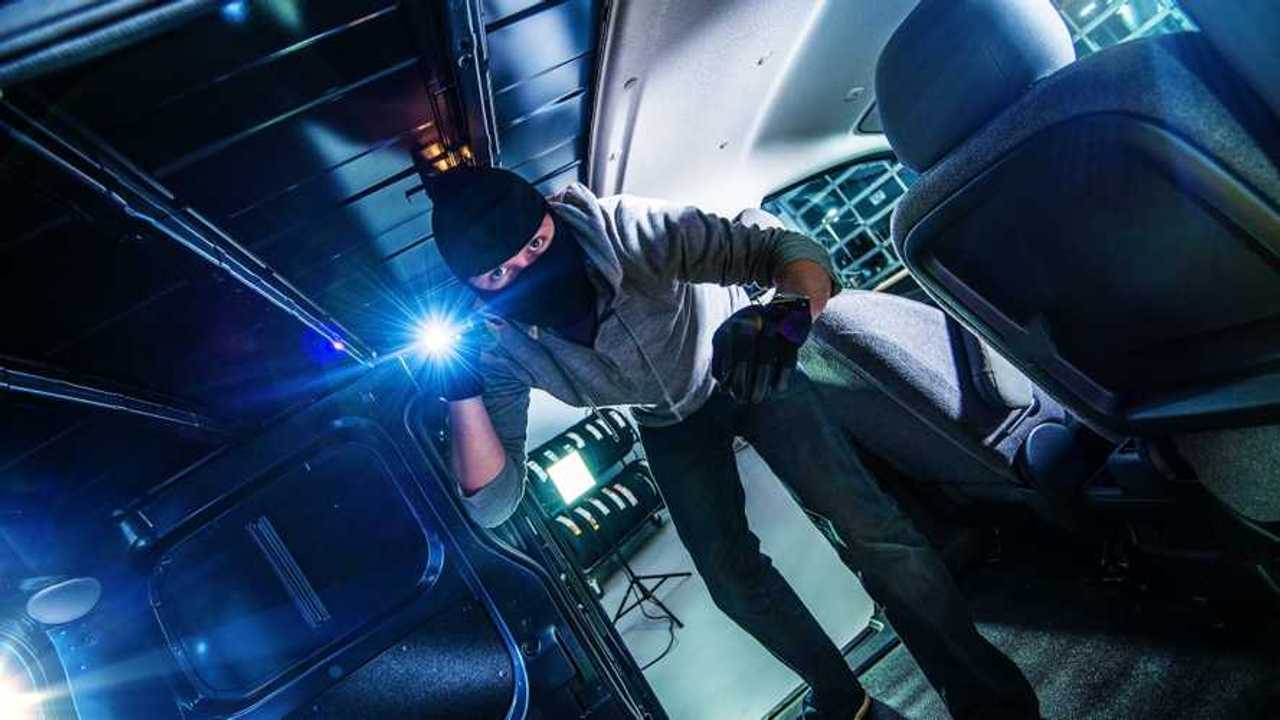 New research from Volkswagen Commercial Vehicles has shown that van theft across the UK has risen by almost half in the last four years.

Morris is back with an all-new electric van

More than half of the thefts reported in the last 12 months occurred in the London area, with the Metropolitan Police recording 4,777 commercial vehicle thefts in the area – a rise of 15 percent.

That wasn't the biggest yearly increase though – that came in Leicestershire which had 10 times more vans stolen in 2018/19 than the year before. West Yorkshire had the second-highest overall number of thefts with 931 thefts, representing a 67 percent rise. The West Midlands (409 thefts ), Essex (387 thefts) and Leicestershire (377 thefts) also featured high on the list.

"Our most recent findings are concerning as it reveals that the problem of van theft is getting worse rather than better – and it’s a problem right across the country," said David Hanna, Volkswagen Commercial Vehicles' head of service and parts operations. "Vans are the lifeblood of so many businesses up and down the country and it’s not only the emotional stress of replacing the vehicle but also the days and weeks of letting customers down and the cost of replacing tools, often worth thousands of pounds, before you can get back to ‘business as usual’."

Volkswagen Commercial Vehicles has also put together a list of tips for keeping your van safe and secure as well: