With the launch of the new Puma crossover, Ford now has no less than five high-riding models on the European market. These include the Puma, EcoSport, Kuga, Edge, and the soon-to-be-on-sale Explorer. Apparently, the SUV lineup of the brand will continue to grow as evident by these new spy photos taken in Germany. They depict the upcoming Puma ST sporty crossover.

Compared to the previous batch of Puma ST shots, these new photos show a slightly less camouflaged prototype, which is ready to reveal the design of the car's front end. The front fascia looks pretty similar to the one of the Puma ST-Line but that’s a natural thing considering the latter is a sportier body kit for the regular model. The full-blown Puma ST, however, will feature beefier wheels and most likely a twin exhaust pipe layout at the back.

In June this year, we shared X-Tomi Design’s rendering that previewed the sporty crossover. Judging by these new spy shots, his virtual drawing was pretty much spot on in terms of the exterior design of the Puma ST (see below). Worth mentioning is that this test car appears to have larger brakes than the standard Puma and a lowered suspension. 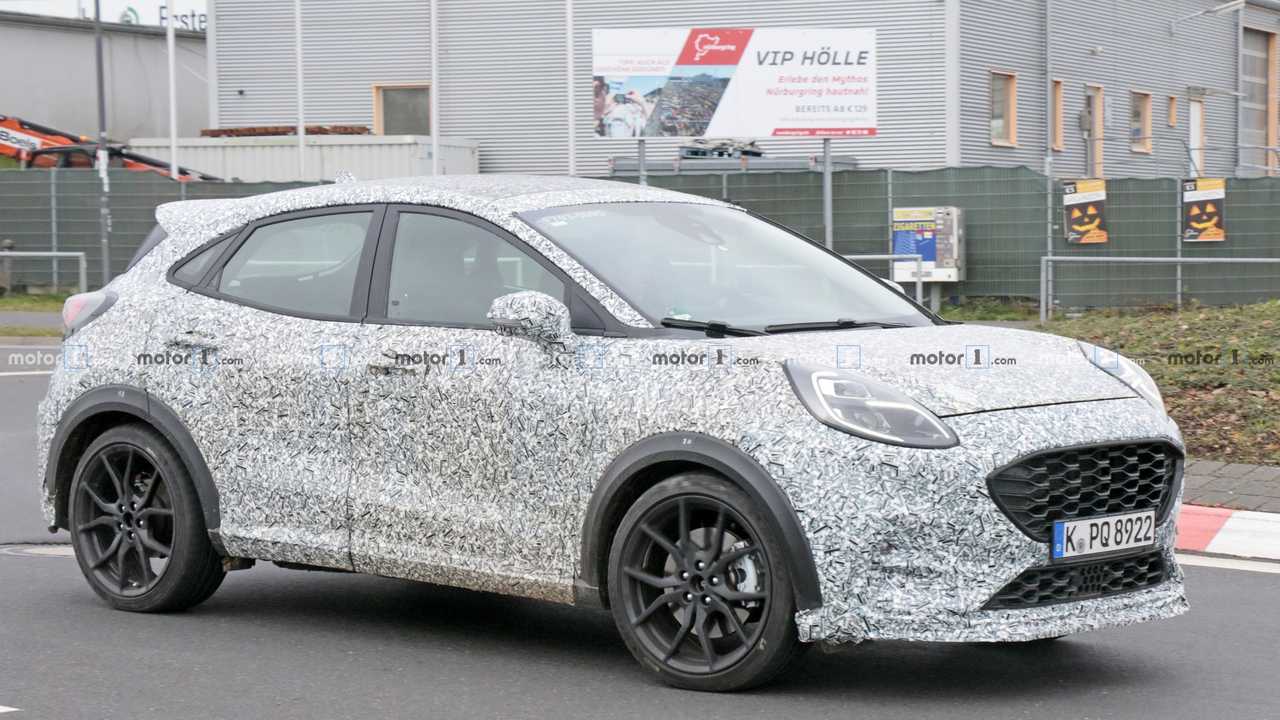 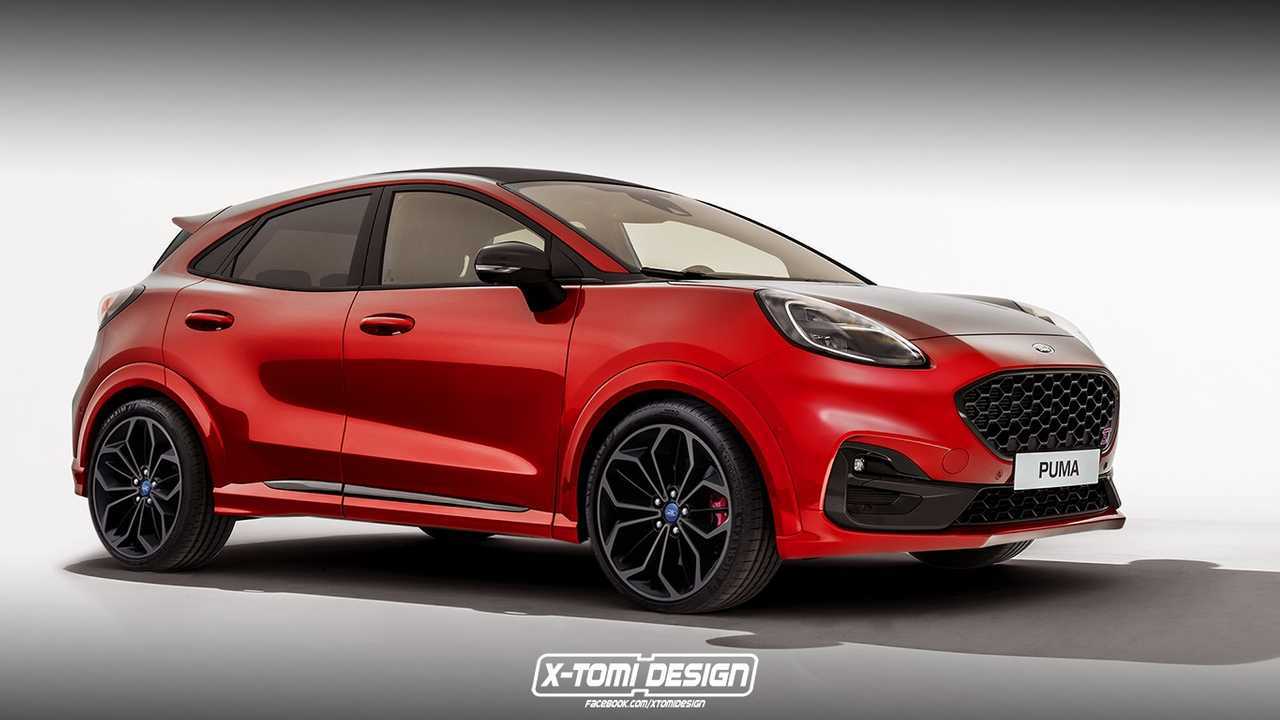 What’s under the bonnet remains a mystery at this point but Ford’s 1.5-litre EcoBoost engine from the Fiesta ST looks like the only logical candidate to power the new performance crossover. The motor in question is a three-cylinder unit producing 198 bhp and 214 pound-feet of twist, shifted to the front wheels the old-fashioned way with a clutch pedal and six manually-operated ratios. 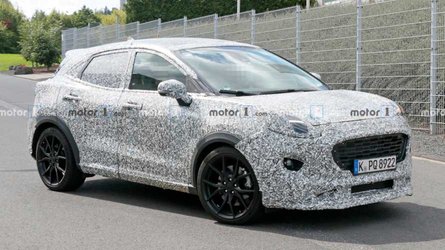 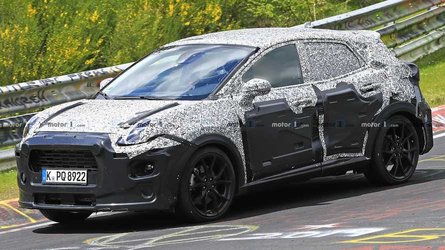 When will we see it? Judging by this prototype, the development and testing could be in their final stages, which points towards a debut sometime next year, possibly as a 2021 model. That means chances are good we’ll see the hot crossover next summer.