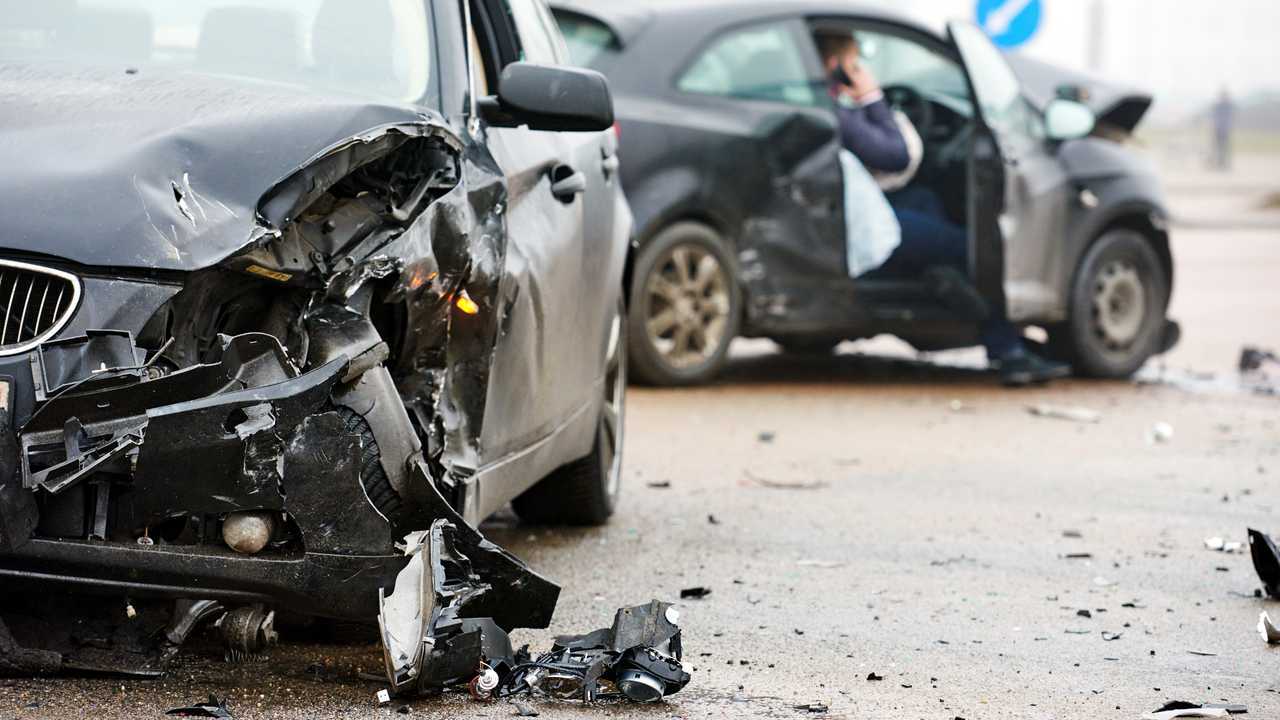 And seven percent have had two or more cars written off.

Almost a third of British drivers have had a car written off at least once in their driving careers, according to new research.

A study of 2,000 drivers by guaranteed asset protection (GAP) insurance provider InsureTheGap.com found that 29 percent of respondents had experience their car being written off by the insurer. Seven percent of those questioned, meanwhile, had experienced this more than once in their time behind the wheel.

Vehicles are written off by insurance companies because they are either so badly damaged it’s unsafe for them to return to the road, or they are still safe to drive but damaged beyond economical repair. What happens to a vehicle after it has been written off depends largely on how bad the damage is. Vehicles in good condition can be fixed and returned to the road, but if the damage is too severe then they will have to be crushed.

Of those who have had a car written off, nearly two-thirds (65 percent) say it was not their fault, with most of those (55 percent) blaming another driver. The remaining 10 percent, meanwhile, said their car was stolen and written off.

In contrast, more than a quarter (27 percent) said they were at fault, with one in 10 (nine percent) citing an accident with another vehicle. Ten percent, however, confessed to being the only vehicle involved.

If an insurance company decides to write the car off, it will pay the owner the value of the car at the time of the accident, rather than the price of the car when it was new. As a result, almost half (45 percent) of those surveyed say that if their car got written off and the insurer only paid out half of what they had paid for it, they could not afford to buy exactly the same car again. This is the eventuality that gap insurance exists to cover.

“Most people don’t think about the possibility of their car getting written off,” said Ben Wooltorton, the chief operating officer of InsureTheGap.com. However, this research shows that it’s happened to nearly a third of UK drivers, and for two-thirds of them, it was not their fault.”

“Buying a car is a big investment, but depreciation means that it can lose its value quite quickly. If your car is written off the insurance company will usually only pay its value at the time of the incident, not what you paid for it, which can be especially painful if you’re still paying finance on it.”