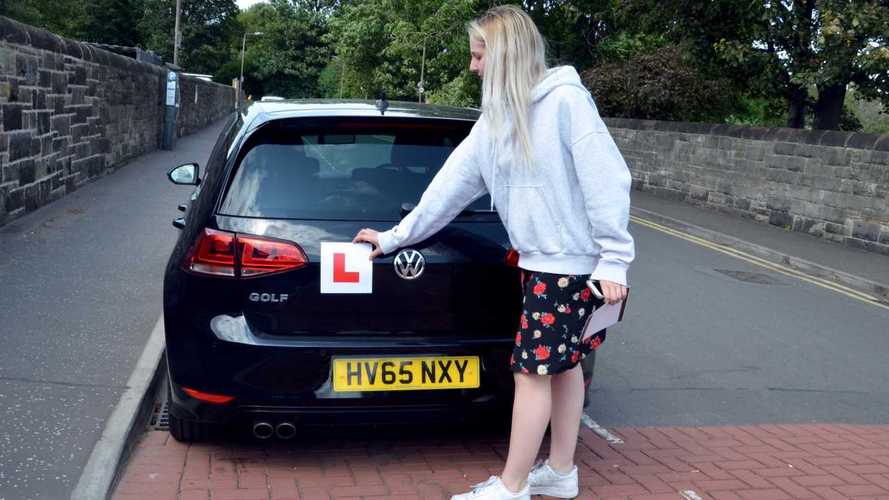 The number of people spending thousands of pounds on failed driving tests is on the up, according to new analysis of government data.

Figures obtained by car leasing firm Hippo Leasing through a Freedom of Information request showed that 10 people took 15 or more attempts to pass their practical driving test last year, up from seven in 2017 and three in 2016. That’s a 233-percent increase in just three years.

More on the driving test in the UK:

But as well as revealing the frightening costs of failing multiple tests, the data also shed light on the types of people who tend to take so many attempts. For example, the figures show a slight gender split in the number of drivers taking 15 or more shots at their practical tests, with six men and four women making up the 10 who hit that number in 2018. A year before, the split was more pronounced, with five men and two women reaching the 15-test mark.

The numbers revealed geographical trends, too, with three test centres in London seeing drivers take 15 or more attempts at their tests. Similarly, there were two centres in Birmingham that saw candidates reach that landmark, while centres in Liverpool, Manchester and Crawley were also on that list.

Similarly, those taking their theory test 15 or more times are more likely to be men than women, with men making up 108 of the 159 to reach the big ‘one-five’. They were also more likely to take the test in south-east England, which accounted for 60 candidates, or the Midlands, from which 41 candidates taking 15 or more theory tests hailed.

“For almost a century, the driving test has been a rite of passage for many young adults in the UK,” said Tom Preston, the managing director of Hippo Leasing. “But while safety principles have remained the same, the test has frequently adapted to the country's changing roads. Driving tests are designed to be challenging and you're more likely to fail on your first attempt than pass.

“It’s important that learners feel 100 percent ready before signing up to take a theory or practical driving test. Multiple failures can leave learners with huge additional costs and knock their confidence at a vital time in their driving careers.”