Audi TT to live on as eTTron electric SUV? 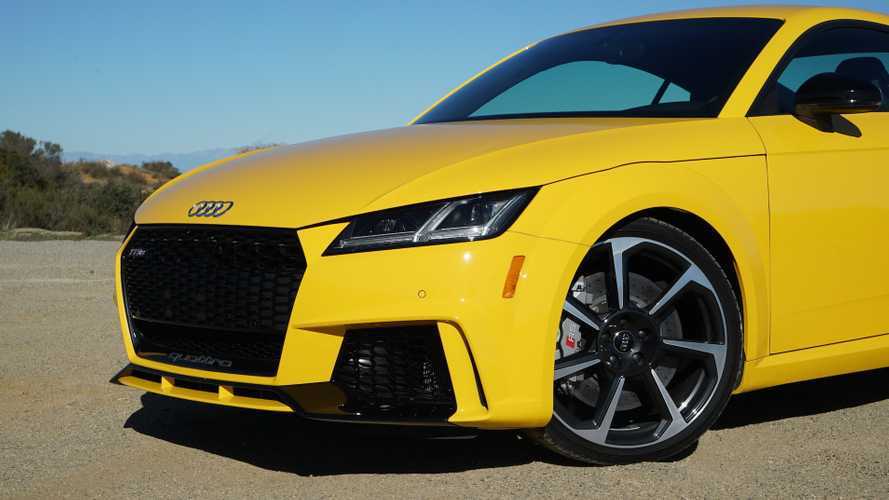 Poor sales could mean a crossover version is in the works.

While the enthusiast may love low slung coupes with impressive performance, it's sales that usually dictate trends. Let's face it; unless you've got the same cult following as say, a Golf GTI or Honda Type R (boy racers never die), your carefully crafted and specced out sports car isn't going to help drive numbers up. Crossovers and SUVs, on the other hand, have enjoyed the best sales these past few years, and mainstream buyers love a car with practicality and decent ground clearance. Audi's TT has seen better years in the spreadsheets, and it seems that the German automaker has plans to change up its image in the form of an electric crossover.

In an exclusive by Auto Express, they've revealed that the head honchos over at Audi have confirmed work on the next-generation Audi TT. This next-generation Audi TT is said to shed its coupe silhouette and adopts an electric powertrain and crossover guise. With plans to evolve the Audi TT in the works since 2014, they finally settled on the idea, after considering a sportback or petrol powered crossover. With electrification being fast-tracked in the Volkswagen Group, it was pretty much a no brainer to go electric. According to Auto Express, Audi has sold only 8,756 coupe and 3,362 roadster editions of the TT globally for 2019.

It also has a working name as of this writing; the Audi ettron. Thanks to the wide range of new electric vehicle platforms shared across the VW Group, it was easier for Audi to make such a drastic change. What's more, the flexibility of the platforms will allow multiple versions of the Audi ettron with varying degrees of performance. It'll slot itself in a position that's smaller than the Audi Q3, but will be significantly lower in terms of height. The interior is also said to forego switches and dials, and adopt more touchscreens and digital displays.