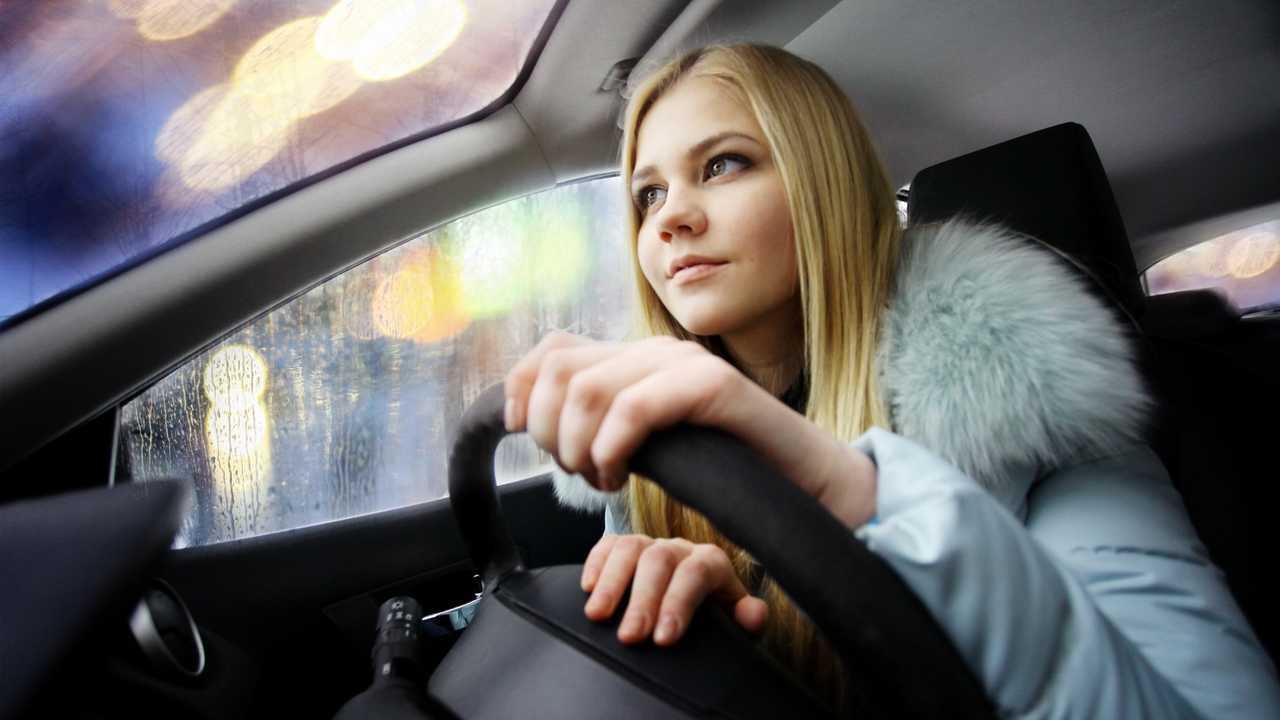 Young drivers are “clueless” when it comes to car insurance, according to a leading price comparison website.

The damning statement, made by comparison site GoCompare, came after the company commissioned research that showed almost two-thirds (65 percent) of drivers aged 18-24 were taking out insurance policies on the basis of their price alone. Perhaps even more worryingly, almost half of respondents (47 percent) said they check cover levels to make sure they understand what they are committing to and have the cover they need.

GoCompare’s study of 2,000 UK drivers also asked young motorists to define several common insurance terms, such as ‘comprehensive cover’, ‘named driver’ and ‘courtesy car’. ‘Named driver’ was the only term correctly identified by more than half of 18-24-year-old drivers (52 percent), while important terms including ‘voluntary excess’ and ‘protected no claims’ were correctly identified by less than a third of respondents (31 percent and 29 percent respectively).

Just 42 percent of young drivers quizzed could define ‘comprehensive cover’, while just 45 percent could tell GoCompare what ‘courtesy car’ meant. And incredibly, only 45 percent of those questioned could correctly define the phrase ‘driving other cars’.

The survey also looked at young drivers’ experience of making a claim, and found that drivers’ understanding of insurance excesses was sadly lacking. Of those who had recently claimed on their insurance, a fifth hadn’t realised they would have to pay towards the cost of their claim, while 11 percent hadn’t appreciated the voluntary excess they’d chosen to pay would be added to the compulsory excess required by their insurer. And for nine percent, the cost of the excess was higher than the value of their car.

Lee Griffin, the CEO and founder of GoCompare said it was important that motorists understand the implications of their insurance and how their cover works.

“Insurance is an essential element in driving,” he said. “Not only is it a legal requirement to hold insurance, in the event of an accident, it provides financial protection for vehicle damage and injuries to passengers, other drivers and pedestrians.

“Insurance policies differ wildly in the amount of cover they offer. So, when arranging cover price shouldn’t be the only factor you think about. It’s vitally important to pick a policy that suits your needs and personal circumstances. Otherwise, you could find yourself without cover when you need it most.”

“Statistics show that young drivers are far more likely to be involved in an accident than drivers aged 25 and older, which is why they are likely to pay more for cover. While only representing seven percent of UK license holders and driving fewer miles, drivers aged 17 to 24 have a higher casualty rate given the distance travelled compared with all drivers.