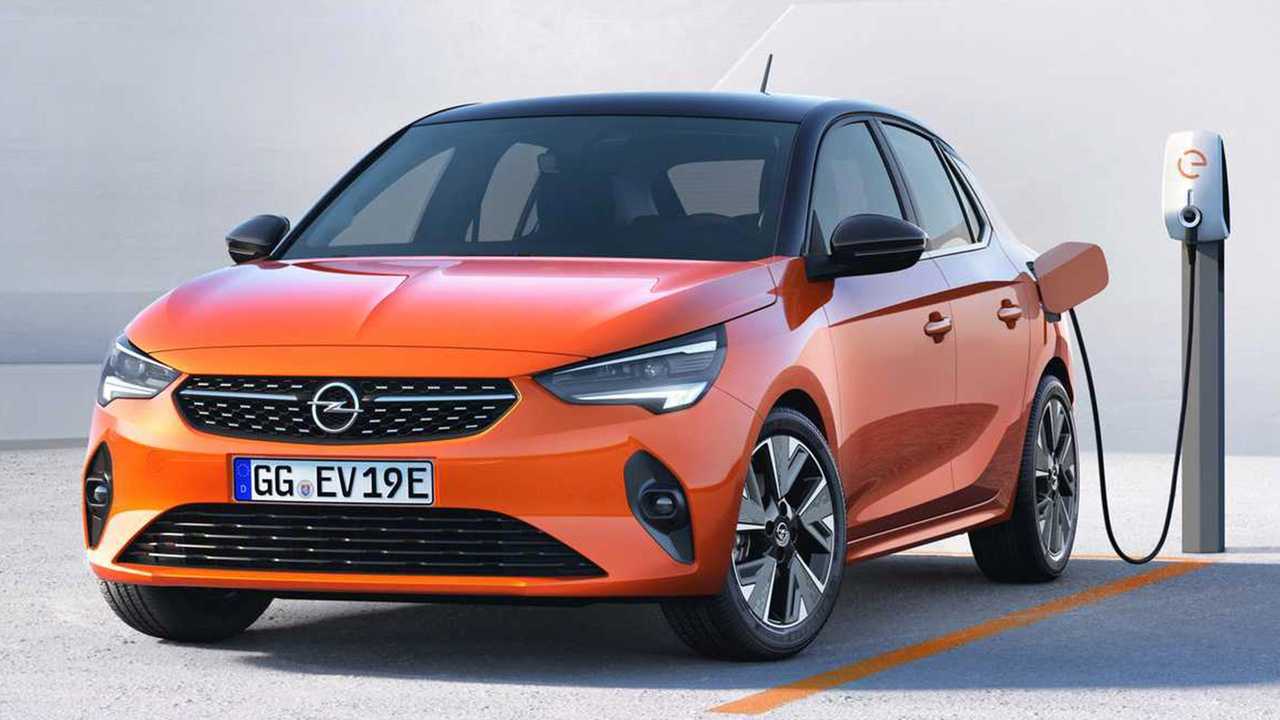 British brand is among many promising rafts of electric cars.

Vauxhall has promised to bring out eight new hybrid and electric vehicles over the next two years as part of its push towards electrification.

The British brand is among a number of manufacturers, including sister firms Peugeot and Citroen, pledging to add more electric and hybrid cars to their ranges. Honda, for example, recently announced its intention to make sure all its mainstream models in Europe were electrified by 2022, having previously set a target of making all EU sales electrified by 2025.

But Vauxhall, after unveiling the Corsa-e electric hatchback earlier this year, has committed to building no fewer than eight electrified models by the end of 2021. That’s three years before the company completes its entirely electrified model range in 2024.

Among these eight vehicles will be a battery electric version of the Mokka X SUV’s successor, which is set to join the range in 2020, as well as an electrified version of the next-generation Astra, although the company has not yet confirmed when that will be launched.

These cars will enter a stable that already includes the aforementioned Corsa-e supermini and the plug-in hybrid version of the Grandland X SUV, which wears the Hybrid4 nameplate. The Corsa-e boasts a range of 211 miles, while the £35,590 Grandland X Hybrid4 offers 32 miles of zero-emission driving before the 1.6-litre petrol engine kicks in. Both cars are already on sale, with the 4x4 arriving in the UK in January 2020 and deliveries of the electric supermini commencing in the spring.

But it isn’t just passenger cars that will get the electric treatment. Next year will see an electric version of the Vivaro van join Vauxhall’s line-up. Then, in 2021, electric variants of the smaller Combo van will hit the roads of the UK. And that year will also see the Vivaro Life and Combo Life van-based people-carriers arrive on the scene.

“We will electrify our entire product portfolio by 2024,” said Vauxhall/Opel CEO Michael Lohscheller. “Further models will follow very soon after we made the start with the Corsa-e and the Grandland X Hybrid4 this year.

“This product portfolio will put us in an excellent position to meet the ambitious future emission targets in Europe. Electro-mobility is an indispensable component in this. But our ultra-modern and efficient combustion engines and research into fuel cells at the Rüsselsheim-based Centre of Competence will also make an important contribution to making our company sustainable and future-proof.”