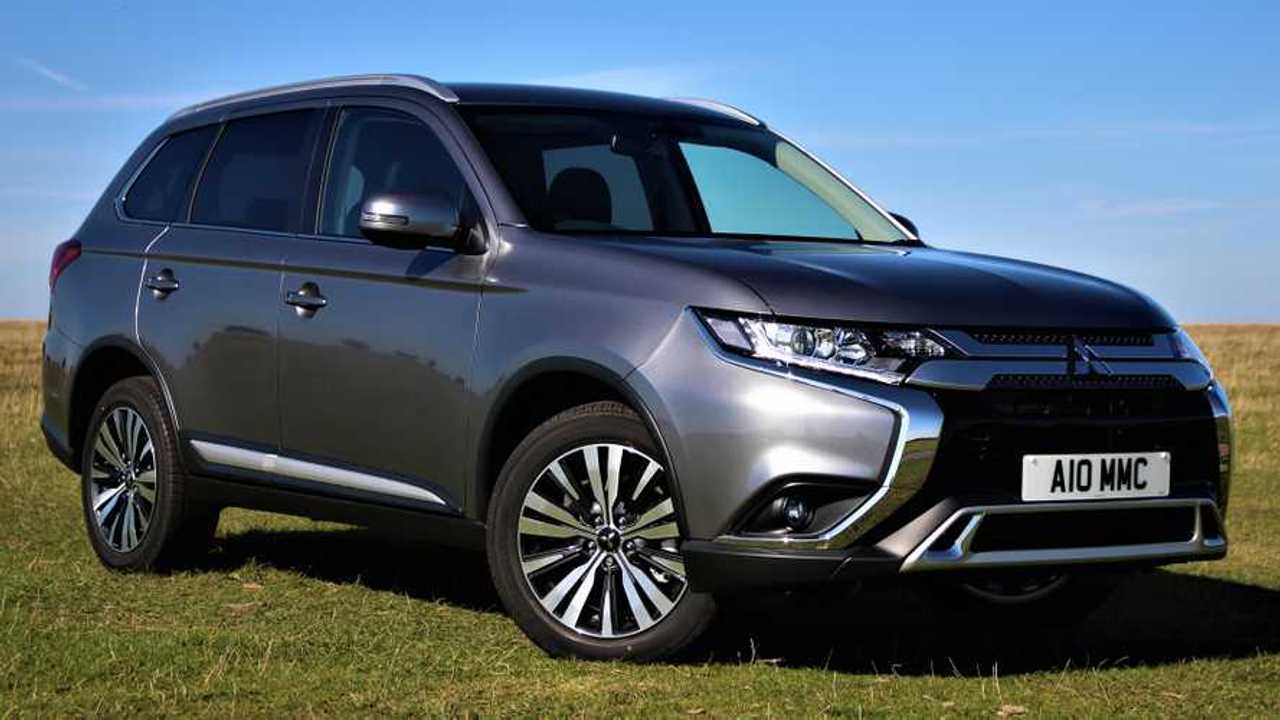 Mitsubishi says its Outlander petrol SUV is the UK’s “best-value seven-seat 4x4 SUV” as the company updates the vehicle for 2020.

Find out more about the Outlander's hybrid sibling:

The Japanese company says its changes, which include updates to the interior and equipment lists, make the car “an even more attractive proposition for owners seeking maximum versatility”. The family 4x4 has also been given a less polluting engine, plus new names for its trim levels.

Priced from £28,085, Mitsubishi says the petrol-powered Outlander is the most affordable SUV on the market with seven seats and four-wheel drive as standard. However, the Outlander has earned a host of other standard features as part of the 2020 update.

Chief among those is the new eight-inch touchscreen infotainment, which adorns a reworked central dashboard. That means Android Auto and Apple CarPlay both feature, along with smartphone connectivity and a DAB digital radio. Mitsubishi has also taken the opportunity to modify the climate control panel, as well as changing the seats. Those in the back get new, more ergonomic padding, while the driver’s seat now features power-adjustable lumbar support.

More subtle changes include a reduction in CO2 emissions, which have dropped to 169 g/km. That cuts the car’s first year road-tax (properly called Vehicle Excise Duty, or VED) bill to £325, although that’s included in the on-the-road price.

The Outlander gets renamed trim levels for 2020, with the base model earning the name ‘Design’. Fitted with 18-inch alloy wheels and an automatic transmission, as well as the aforementioned eight-inch touchscreen, even the entry-level version gets keyless entry and automatic lights and wipers. Front fog lights, heated front seats and two-zone climate control are also included, allowing occupants to select different temperature settings for the right and left sides of the cabin.

Moving up to the £30,385 Exceed model, however, gets you even more goodies. Leather upholstery is thrown in, while the driver’s seat gets electric adjustment and LED headlights are fitted. The car gets LED fog lights, too, plus a heated steering wheel and a 360-degree manoeuvring camera.

Perhaps more importantly, though, TomTom satellite navigation is thrown in, along with a power-operated tailgate and extra safety kit, including blind-spot monitoring and rear cross traffic alert that warns the driver when the car is reversing and another vehicle is approaching from the side.

The updated Mitsubishi Outlander Petrol is already in showrooms, although the car is also available to purchase over the internet via the Mitsubishi Motors Buy Online service.