England and Wales see lowest number of breath tests since 2002 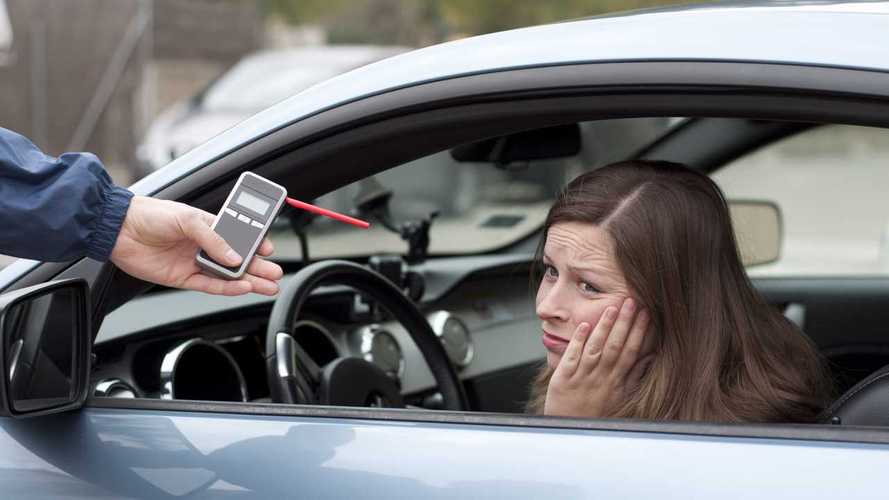 Last year saw police carry out the lowest number of breath tests since 2002, according to a government report published this week.

The annual Police Powers and Procedures report for England and Wales showed a small reduction in breath tests conducted during 2018. Just under 321,000 breathalyser tests were carried out by police forces across England and Wales, down two percent on the 326,000 tests carried out in 2017.

The figure also represents a huge reduction when compared with the 670,000 breath tests conducted in 2009. That massive number was the largest recorded since the Home Office began collecting the data in 2002. The 2018 figure, in contrast, was the lowest.

At the same time, the Home Office report showed that the proportion of breath tests either refused or resulting in a positive reading had increased gradually over the past few years. Back in 2014, the percentage stood at just 11 percent, but it had risen to 15 percent by 2018. That’s the highest proportion since 2007.

The news comes after a Freedom of Information request by personal breathalyser firm Alcosense found that government spending on drink-drive campaigns has been cut by three-quarters over the past decade. In the 2008/09 financial year, around £3.16 million was spent on campaigns, whereas that number fell to just £754,000 in 2018/19.

And this follows a Department for Transport (DfT) report from August, which showed that 2017 saw 250 people killed in road accidents where at least one motorist was over the drink drive limit. That was up from 200 such deaths in 2015.

Over the same time period, the number of serious casualties in accidents where one or more drivers were over the limit rose from 1,170 to 1,380. That’s an increase of 18 percent in just two years.

Alcosense’s managing director, Hunter Abbott, said the reduction in spending on campaigns and the cut in breath tests were to blame for increasing numbers of deaths caused by drunk drivers.

“Drink drive deaths have increased by 25 percent in two years, a result of lower investment in education and fewer breath tests by police,” he said. “Drink driving, whether unintentionally the ‘morning after’ or on the evening itself, ruins the lives of innocent victims as well as the drivers themselves. The government is not doing enough to tackle the scourge of drink driving.”

A government spokesperson said: “Drink driving is absolutely deplorable, which is why there are tough penalties and rigorous enforcement in place for those who do this. We are working with industry to develop new evidential roadside breath tests, meaning drink drivers do not have the chance to sober up before being tested.

“On top of this, our award-winning THINK! campaign tackles the behaviours and social norms behind drink driving, with activity increasingly targeted where it can have the most impact – particularly among young male drivers who are over-represented in collisions.”