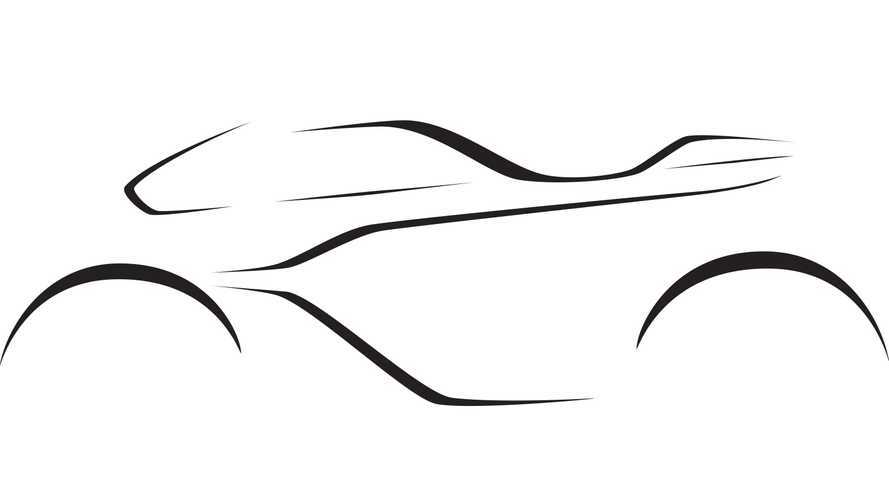 The luxury carmaker has teamed up with Brough Superior.

Aston Martin will enter the motorcycle arena for the very first time thanks to a new partnership with Brough Superior, the luxury motorcycle brand, founded by George Brough in 1919.

The tie-up between both legendary brands was announced at the EICMA motorcycle show in Milan, Italy this week, and will result in Aston Martin's famous 'wings' emblem appearing on a two-wheeled machine for the very first time.

Do we need a Tesla electric motorcycle?

The first product of the collaboration is will be the combined vision of Aston Martin executive vice president and chief creative officer Marek Reichman and Brough Superior CEO Thierry Henriette, both of which are motorcycle enthusiasts.

"This is a fascinating and very popular project for myself and my team," said Reichman. "The opportunity to collaborate with Brough Superior has given us the chance to bring our own unique views on how beauty and engineering can combine to create a highly emotive piece of vehicle design."

"We’re excited about the end result and can’t wait to see the reaction the motorcycle receives when it is revealed next year."

While Brough Superior initially went out of business in 1940, the name of the firm was acquired by enthusiast Mark Upham in 2008 and a first prototype was unveiled five years later.

"Aston Martin and Brough Superior are two luxury automotive manufacturers sharing the same passion for exclusive design and performance, the idea of developing a motorcycle in a frame of a close partnership came naturally," said Henriette.

The first Aston Martin-Brough motorcycle will be unveiled on November 5, and will be produced in extremely limited numbers.