Porsche is designing starship for Star Wars: The Rise of Skywalker 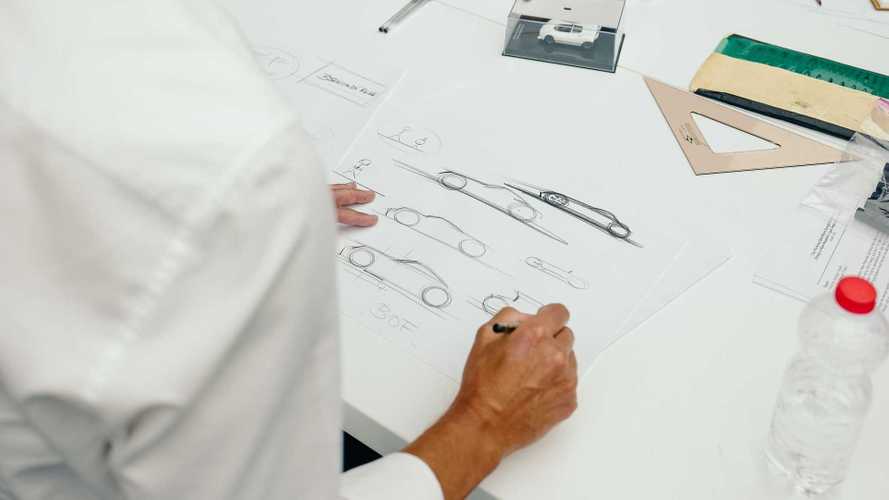 Porsche won't reveal the final design until the movie's premiere.

Porsche will go to a galaxy far, far away by teaming up with Lucasfilm to create a spaceship for Star Wars: The Rise of Skywalker. The company won't reveal the craft's design until the film's premiere.

"Developing a spacecraft with clear Porsche design DNA is exciting and challenging," Michael Mauer, Vice President of Style Porsche, said in the collaboration's announcement. "Even though they do not seem to share many elements at first glance, both worlds have a similar design philosophy. The close collaboration with the Star Wars design team inspires and fascinates us – I’m sure that both sides can draw major benefits from this exchange."

Oddly, Porsche's announcement indicates that the ship's design isn't yet complete. Designers will meet in Stuttgart and San Fransico to come up with the shape in the coming weeks. Since the movie premieres on December 20, the companies don't have a lot of time to create the spacecraft and incorporate it into the film.

Alieno Arcanum Is A 5,221-HP Electric Hypercar With 'Alien' Tech

The teaser sketches suggest the Porsche spaceship carries some of the brand's trademark design cues like a sleek roof leading to a curved rear. The shape doesn't really fit the Star Wars world and needs some big rocket engines to match that universe's general aesthetic.

Porsche isn't alone in imagining how its styling would apply to a spaceship. In 2016, Lexus created an egg-shaped craft with a huge version of the brand's spindle grille for the movie Valerian and the City of a Thousand Planets. The brand came up with another otherworldy vehicle in 2019 for Men in Black: International.

In terms of real-world space travel, General Motors helped develop the Lunar Rover for exploring the moon. Toyota is currently working on what would essentially be a motorhome for the moon that astronauts could live in while exploring.