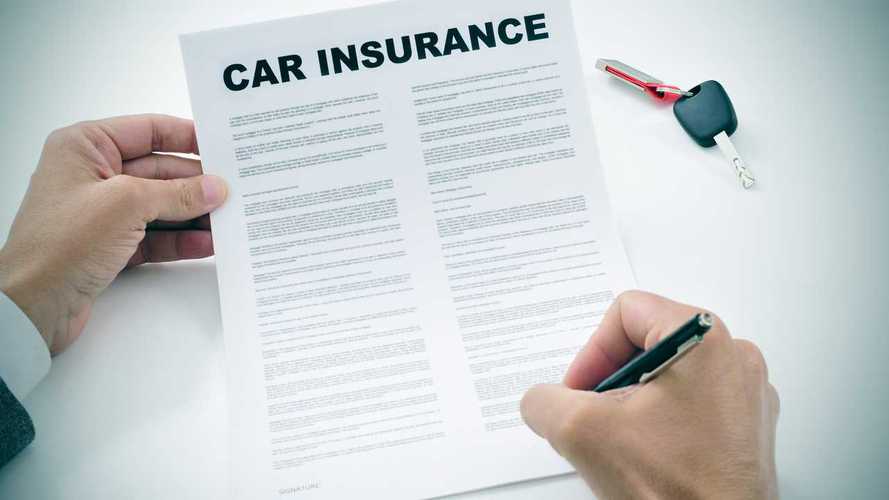 The Association of British Insurers says a lower tax rate could save families £100 a year.

A leading insurers' group has called on the government to cut Insurance Premium Tax rates, saying it would “ease the squeeze on families and businesses”.

Insurance Premium Tax (IPT), which is paid on policies including motor insurance, currently stands at 12 percent, having been raised from 10 percent in the summer of 2017. But the Association of British Insurers (ABI) says cutting the rate could save families and firms around £100 a year.

The organisation, which represents British insurance companies, cites research carried out in 2017 by the Social Market Foundation that estimated “significant” savings if the government had maintained the pre-2011 IPT rate of five percent. Had IPT stayed at that level, the research suggested a saving for households of around £50 a year.

And that figure was higher if you assume business costs were ultimately borne by households - either through higher prices or lower incomes and dividends. Were that the case, then the research suggested the additional cost per household could be as high as £105.

And the ABI says total IPT revenue for government in the last five years has risen by 109 percent, with almost £6.2 billion raised from the tax in the 2018/19 financial year alone. That’s more than the income from taxes on wine, spirits or betting and gambling.

But the ABI says dropping the tax rate would help “responsible” who “do the right thing” and take out insurance policies. At present, car insurance is a legal requirement for any vehicle on the road, but the ABI says IPT - the “mother of all taxes” - currently adds more than £50 to the price of the average car insurance policy. The organisation says, therefore, that cutting IPT to six percent would save the average motorist more than £25 a year.

“IPT has doubled to 12% since 2015, and responsible people deserve a break,” said the ABI’s director-general, Huw Evans. “This tax hits people on lowest incomes the hardest, as it applies to products most people need, or are required to have, such as home and motor insurance. Our rate of IPT is the seventh-highest in Europe and hits our international competitiveness at a time when the UK needs to be making itself more globally attractive.”