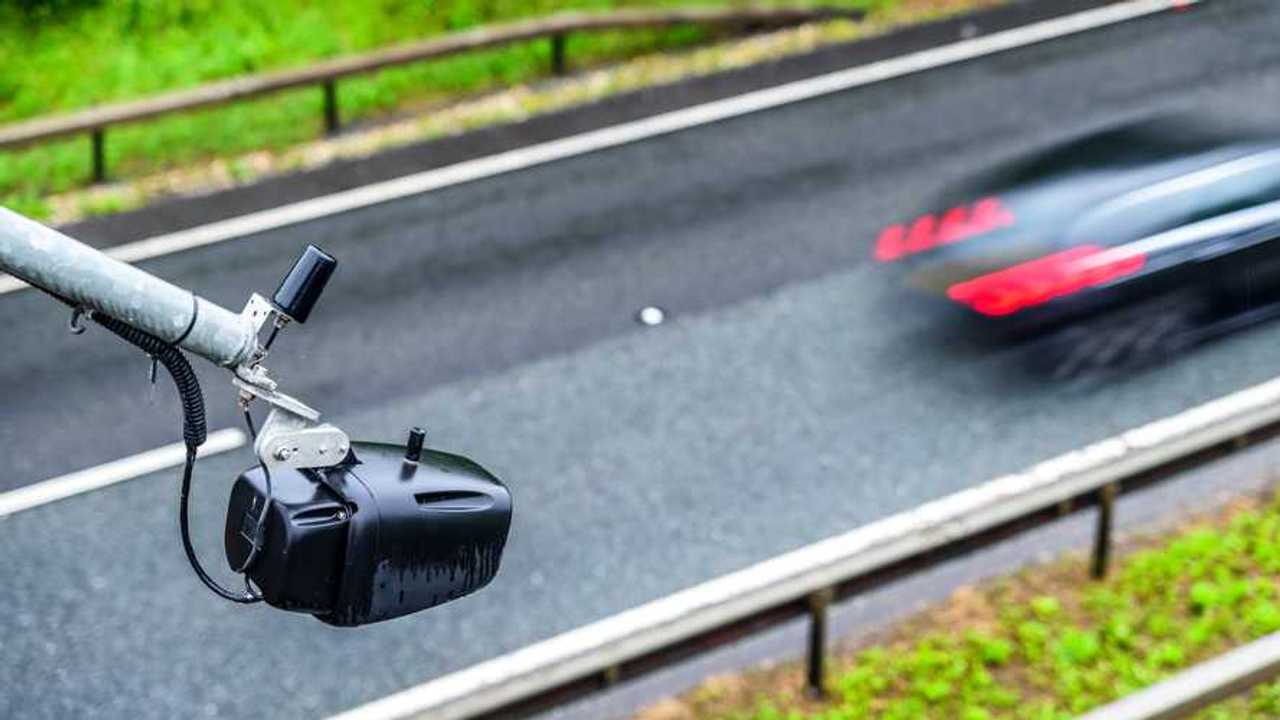 Almost all those found guilty of speeding last year were fined.

The number of people caught speeding is on the increase despite the introduction of harsher punishments, according to new research.

Analysis of Ministry of Justice figures by car insurance firm Churchill has revealed that speeding offences are on the rise. According to the company, the number of drivers caught travelling faster than the speed limit increased by 19 percent between 2014 and 2018.

More on speeding in the UK:

That’s in spite of a new banding system for fines, which arrived in 2017 to punish those who were seen to be ‘serious speeding offenders’. Fines are now split into three bands from A-C, and the penalties depend on how fast the driver is travelling above the prescribed limit. The new three-band system means fines are now based on weekly income, so the most serious offences potentially cost well-paid drivers thousands.

Churchill found that speeding drivers spent a huge £162.5 million in fines last year, with the average fine costing £222. Overall, the company says value of speeding tickets has increased by almost a quarter (24 percent) since 2014. Even so, nearly 30,000 more drivers found in court for speeding last year than in 2014 – the equivalent of 16 more every day.

Between 2014 and 2018, the number of speeding offenders who were found guilty rose by just 14 percent, bringing the conviction rate falling below 90 percent for the first time in a decade. But of the drivers who were convicted last year, almost all (99 percent) received a fine, while 92 percent had their driving licence endorsed with penalty points. Just 2.5 percent were disqualified from driving.

“Speeding is one of the biggest causes of accidents on Britain’s roads,” said Alex Borgnis, the head of car insurance at Churchill. “Not only is going above the speed limit dangerous for everyone on the road, but motorists also risk landing themselves a substantial fine and points on their licence. Under the new speeding laws, drivers could receive a speeding fine of up to £1,000, rising to £2,500 if caught on a motorway.

“We all lead busy lives often leading us to rush around, but speed limits are put in place for a reason. Motorists should take their responsibility to drive with care seriously, not only for themselves but for all road users.”