Will we see a 620-mile electric car from Tesla? Maybe Porsche too 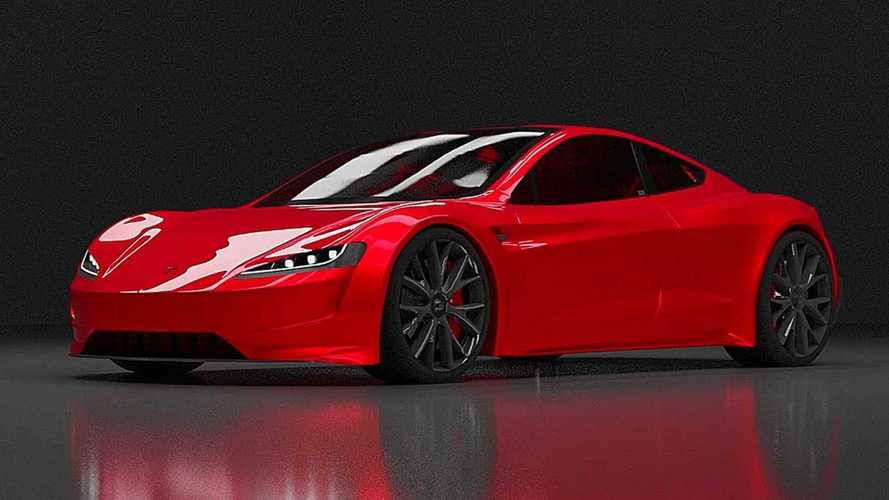 The Porsche Taycan may prove to be one of few or none that have been able to stand up to Tesla's excellence when it comes to EVs. Still, the automaker's CEO continues to say that competing with Tesla, or more specifically the Model S, is not a goal. He says the two cars are different and will appeal to a different audience, which is very true.

Nonetheless, Porsche CEO Oliver Blume is the first to admit that Tesla has paved the way for EVs in the future. Without cars like the Model S, we can only assume that the Taycan may have never come to be.

Production Tesla Roadster will be better than prototype

Going forward, not only is Porsche pushing out the all-electric Taycan, but the automaker has massive plans to surge forth with electrification at a higher level. Thus far, the Taycan is its first and only battery-electric offering. However, the Taycan Cross Turismo is slated to come to market as soon as next year.

In talks with Porsche CEO Blume, he said that the automaker will continue to improve on its EV tech and future lineup of battery-electric vehicles. Blume thinks that in about 10 years, we could easily see EVs with some 620 miles of range. Interestingly, the upcoming next-gen Tesla Roadster with its 200-kWh battery pack is supposedly already capable of such a range. Moreover, it should be released well inside the 10-year window.

Yes, the all-new Tesla Roadster will be pricey and not a mass-market car. However, that can be said about virtually all of Porsche's offering, and especially of its upcoming electric cars.

Will we see an affordable EV with over 600 miles of range in the not-so-far future? Perhaps that will be the case, though we can't see any company aside from Tesla achieving that anytime soon.