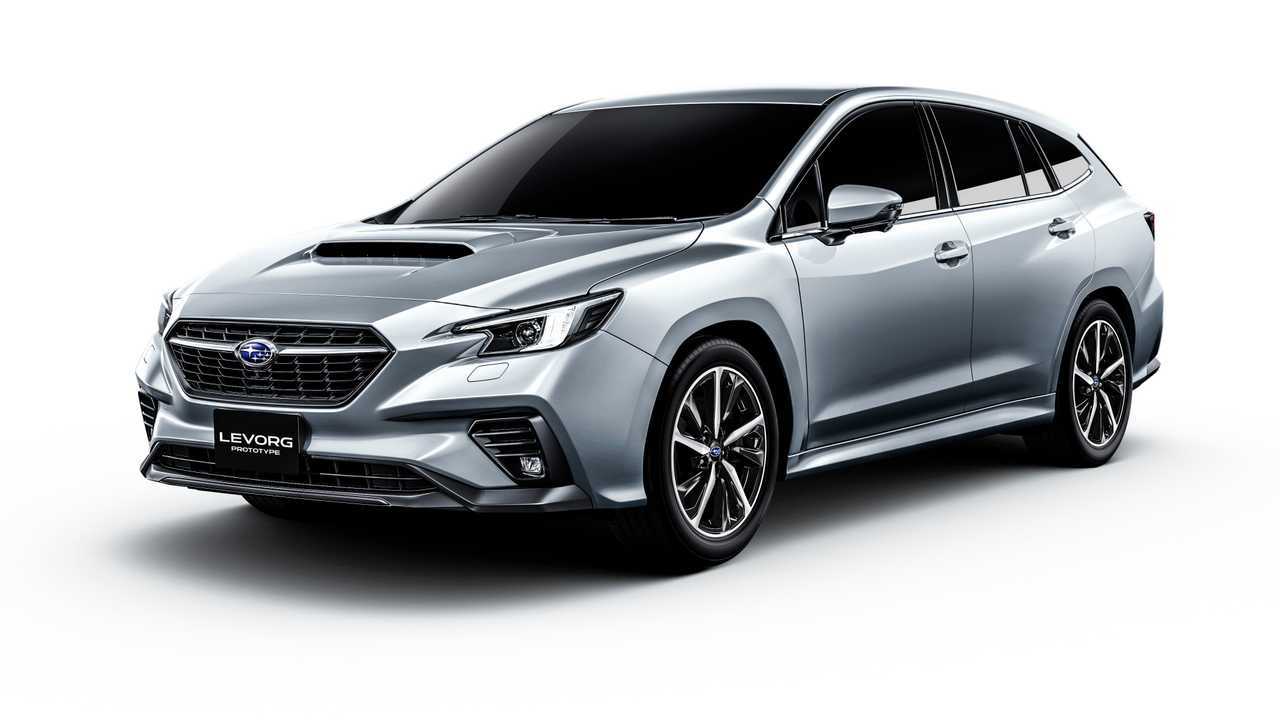 Could the estate's engine power the next WRX?

Subaru has been selling the Levorg in Japan for nearly six years, so it doesn’t come as a surprise the estate is about to enter the second generation. The updated long-roof model is being previewed this week at the Tokyo Motor Show by a prototype, but expect the production car to look virtually the same once it will go on sale in the second half of 2020 at home in Japan.

You might be tempted to say this is just a mere facelift of the current model considering the design hasn’t changed all that much, but Subaru refers to the Levorg as being an all-new car. That’s because it rides on the Subaru Global Platform that debuted in 2017 on the Impreza and has since also underpinned other models like the Legacy / Outback and the Ascent (U.S. market).

The absence of interior images corroborated with blacked-out windows suggests Subaru isn’t quite ready yet to show the Levorg’s cabin. We do know some of the tech that will be on board, such as a new generation of the company’s EyeSight suit of safety systems relying on four radars and a wide-angle stereo camera to offer a 360-degree view of the vehicle.

In addition, Subie promises the latest and greatest assistance systems that’ll work together with a high-definition navigation map able to better see what’s up ahead and reduce speed when necessary as well as provide hands-free traffic in stop & go traffic.

While all of these improvements sound great, we’re more anxious to find out what’s going on underneath the bonnet where Subaru says it has installed a newly developed turbocharged boxer engine. The horizontally opposed four-cylinder mill has a 1.8-litre displacement and benefits from direct-injection as well as lean-burn tech. We don’t know how much power it delivers, but the company says it helps the estate deliver a balance between performance and efficiency while providing “strong torque.”

See other debuts from Tokyo:

It remains to be seen whether this engine will also power the hotly anticipated next-gen WRX, which currently offers 268 bhp in standard form and 310 bhp in STI guise. On top of these two is the U.S. specific limited-run STI S209 special edition with its eye-watering $65,000 (approx. £50,500) price tag and 341 bhp. It should be mentioned the outgoing JDM-spec Levorg has also spawned quite a few performance versions tuned by Subaru Tecnica International, including an STI Sport earlier this year with nearly 300 horses.