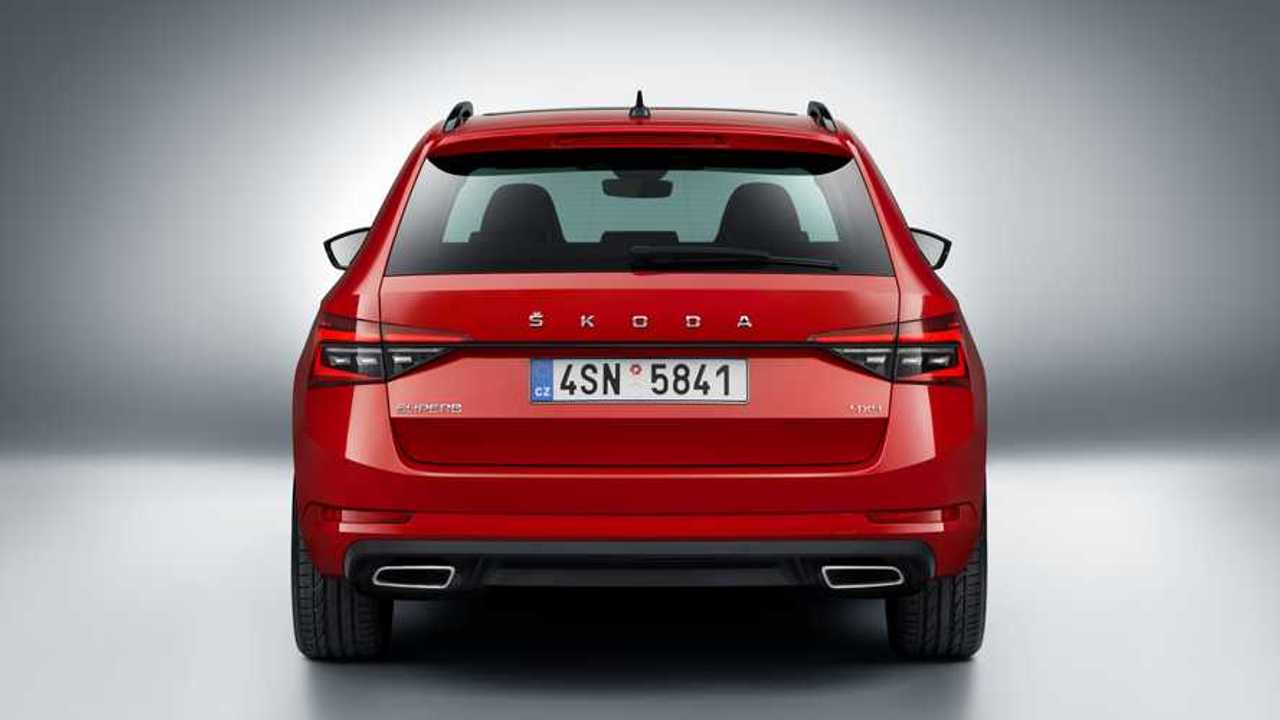 Proof, were it needed, that things get better with age.

Skoda is celebrating 85 years of its flagship Superb today, after the first model rolled off the production line on October 22, 1934.

More on the Skoda Superb:

Skoda's first plug-in hybrid Superb will start at just under £32,000

The 5.5-metre-long, 1.7-metre-wide saloon was presented to the company’s then-CEO, Dr Karel Loevenstein, in January 1935. His wife, Pavla, chose the paint colour and opted for red.

That car was followed by the full-production models, which arrived in March 1935. The top-of-the-range model came with a 2.5-litre six-cylinder engine, producing a heady 54 bhp. Demand was so great that waiting times lengthened, and customers were waiting four weeks for hard-tops and eight weeks for convertibles.

If you really wanted to push the boat out, though, you could choose an in-car radio with six electron tubes from the options list. Alternatively you could opt for rosewood shelves behind the front seats. Both came with an additional cost.

Extra goodies were bolted on at regular intervals throughout the car’s lifespan, with more powerful engines and extra equipment all on the menu. After building around 600 cars with SV valve control, Skoda introduced the Superb OHV in 1938 with a 3.1-litre 79 bhp in-line six-cylinder engine.

Just before the war cut production short in 1940, a handful of V8-powered Superb 4000 models were built. In 1946, Skoda took up tools once more, building a revised version with a six-cylinder engine before production was once again halted - this time for political reasons. By then, more than 1,000 units had been built for civilian use.

It wasn’t until the beginning of the next century, in 2001, that the Superb name returned. By this point, Skoda was becoming a serious player once more, shaking off the mockery that had followed it through the latter part of the previous century. By offering impressive rear legroom and incredible value for money, the Superb was a great success, with more than 136,000 built.

The new model, released in 2008, continued that theme, as did the existing generation, which was launched in 2015. Earlier this year, the car received a major update, with revised bodywork and LED matrix headlights, as well as an expanded range of driver assistance systems. Next year, the Superb iV plug-in hybrid model will complement the series, marking Skoda’s first plug-in vehicle.

Between 2001 and the end of March 2019, Skoda had built more than 1.2 million examples of the Superb. Although more than half of Superbs head for driveways in Europe, China is the largest single market, followed by Germany.