Long Way Round celebrates 15 years on the road 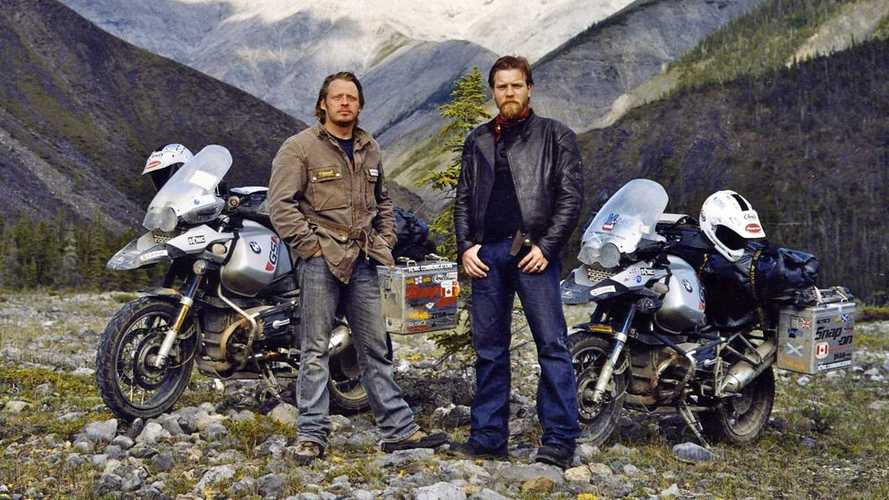 Long may they ride.

Certain dates are indelibly etched in our memories, both for good and for bad reasons. Birthdays, anniversaries, disasters—and, if you’re a motorcyclist who’s been in it for a bit, possibly also the world premiere of the original Long Way Round series. It first hit the UK airwaves 15 years ago, if you can believe it, on October 18, 2004.

I probably don’t need to expound on the impact that original series has had in our little corner of the cultural landscape, so it brings great pleasure to know that Saints Ewan and Charley of BMW Motorrad (hallowed be thy name) have inspired and will continue to inspire untold numbers of motorcyclists to pursue their own adventures off the beaten track.

From the original series to the book of the same name, to the follow-up Long Way Down and forthcoming Long Way Up, the legend of McGregor and Boorman continues to loom large.

Fans old and new alike continue to debate whether KTM missed the boat when asked to provide bikes for the original series. I mean, it certainly seems like a no-brainer in hindsight, but who knows what they were thinking back before Long Way-Anywhere was a thing? Either way, BMW certainly reaped the benefits of the global success the Long Way juggernaut became, and it hasn’t looked back since.

Similarly, current fans will continue to debate whether sending the pair off on LiveWires or Pan Americas would be the better Harley choice for the next round of adventuring. Also, can Harley tap into the same vein of moto excitement amongst enthusiasts that BMW has been feeding on for the past 15 years? Only another 15 years after the new series is released will tell.

No matter where your opinion falls on any of this, the fact that we’re still having lively discussions about all of this helps propel motorcycling culture forward. Sure, you can say, at the end of the day, that they’re just movies featuring actors riding bikes—and as such, are hardly indicative of any given real-life scenario.

You could also say that about Steve McQueen—but would you really? As aspirational material goes, you could do a lot worse than these particular movies featuring actors riding bikes. Here’s to 15 years of inspiration—and to many more in the future.