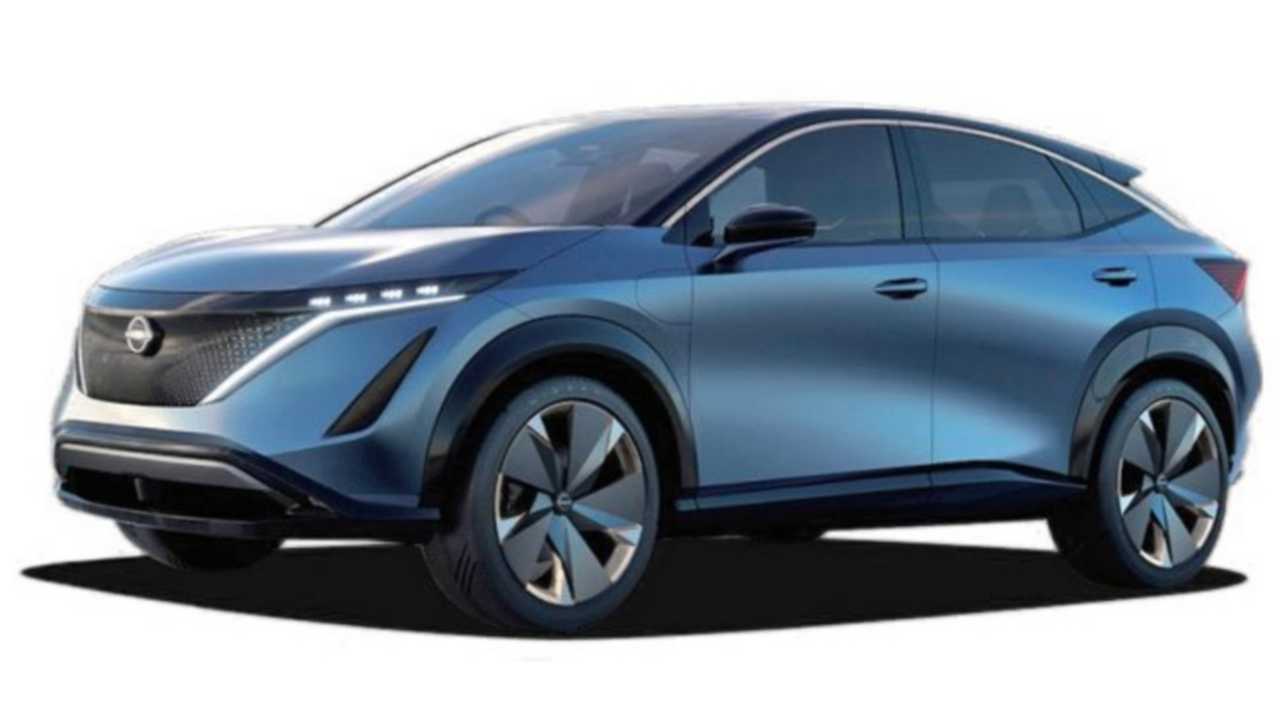 The LEAF crossover now has a name and interesting features we can anticipate.

Many people wonder what a Nissan LEAF SUV would look like. Would it be a cross of the EV and of the Qashqai? In case you are one of the wonderers, wait no more.

Nissan planned to show the Ariya just at the Tokyo Motor Show, but we have its images way before the auto show gates officially open.

We already told you about the Mazda MX-30, the Japanese company’s first EV, and the same source revealed the Ariya. It was not the official Tokyo Motor Show catalogue, as we thought before. In fact, it seems to be the latest issue of the CarTop magazine, edited by Kotsu Times Sha. Here’s the cover.

Creative Trend reproduced the Ariya's article, but we are not able to speak Japanese to discover more details about the vehicle from the images. The Japanese website also does not get into much detail. Anyway, the Foro Coches Eléctricos website gave us some interesting information about the electric SUV.

According to the article in Spanish, the Ariya will have the CMF-EV platform as its architecture. It would be the first vehicle to use it, something that can already happen next year.

The Leaf-Qashqai child would have a 300 miles range. The size would be similar to that of the Rogue/Qashqai, even if the interior size would be comparable to that of the U.S. market Murano. Able to carry five people, it would be able to accelerate from 0 to 62 mph in less than 5 seconds.

The best news about the “Leaf crossover” is that it will have very little in common with the hatchback. Its battery pack will be liquid-cooled. In other words, Nissan will finally admit it needs a battery management system not to have another Rapidgate. And batteries that last longer.

The interior will have a very futuristic look. The dashboard will only emerge when the car is turned on, for example. The new vehicle could premiere the new fifth-generation NMC 811 cells from Envision AESC and bet on CCS Combo 2 instead of in the CHAdeMO standard, as the current Leaf does.

Will Nissan also fix the NissanConnect EV app? Will the production Ariya have a competitive price to face the Tesla Model Y, the Volkswagen ID.4, and the future Ford Mach E? Perhaps the Tokyo Motor Show already has answers for that, but it is more likely that we will have to wait for 2020 to get them all.