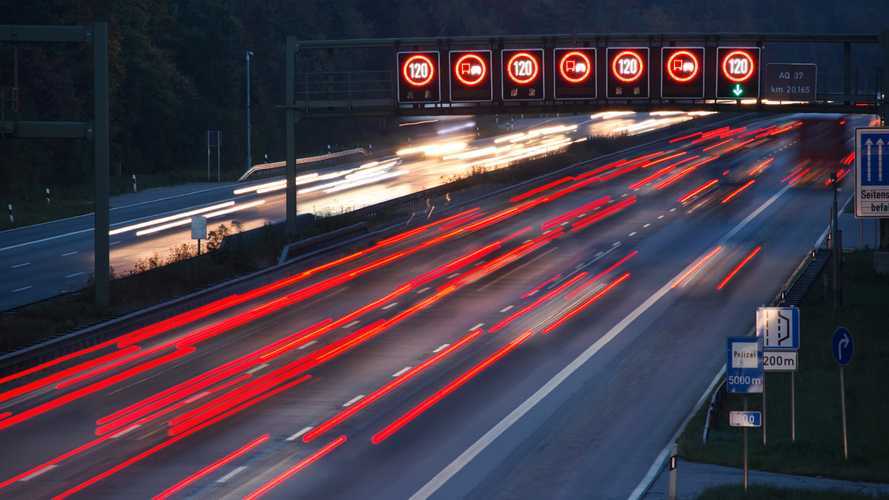 Someone actually wanted to employ a speed limit on the Autobahn?

For automotive enthusiasts, the Autobahn is a must-visit thoroughfare in the Old Continent. It's not about how great the road is, or how beautiful the sceneries are when traversing the highway – the major selling point of this motorway is the unrestricted sections in Germany. So much so in fact, we have seen countless top speed runs on the Autobahn, all done without having to close the motorway from public use.

You should see these high-speed runs on the Autobahn:

2020 Toyota Supra heads to the Autobahn for top speed test
⠀

However, a political party in Germany, the Greens, proposed to take out the unrestricted parts of the Autobahn and other German highways, according to a report by DW. The party, which focuses on ecological, economic, and social sustainability, said that imposing a speed limit on the German motorway would bring down costs for motorists, plus reduce noise pollution and climate emissions.

Of note, the Greens wanted to impose a speed limit of 80 miles per hour – not just on the Autobahn but for the rest of German thoroughfares, as well.

Yes, someone wanted to take out the fun on the famous motorways but we understand their reasons for that. Safety is one of the key reasons cited by the lawmakers, along with the mentioned factors above.

However, Germany's parliament, the Bundestag, voted against the said proposal. 498 voted against it, a huge chunk out of the 631 total votes with only a handful of abstentions.