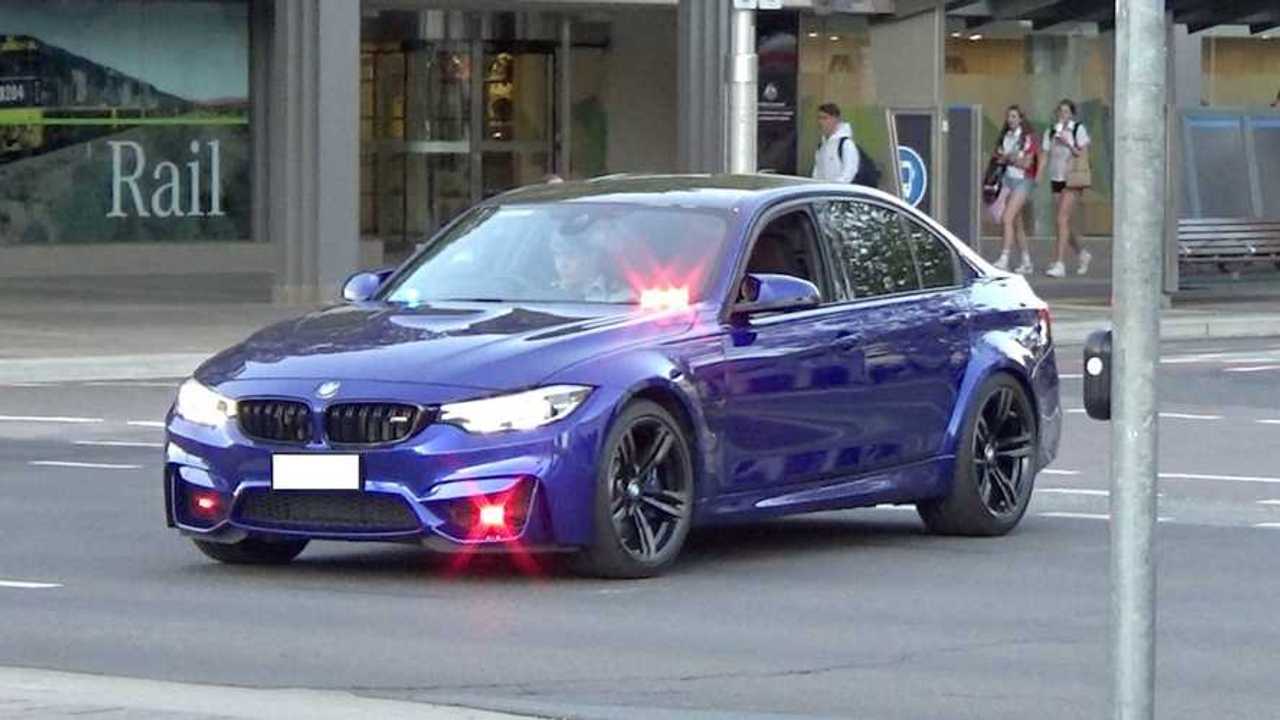 Guess nobody's speeding in this part of Australia.

Criminals from the Land Down Under will find this news utterly unfair. According to a Facebook group called Australian Police Vehicles (yes, it’s a thing), the latest addition to the law enforcement fleet of Canberra, Australia is a BMW. And it’s not just an ordinary Bimmer – it’s a BMW M3 that packs 425 bhp and 406 pound-feet torque right off the showroom.

Now, if you’re in the area and planning to break the law – whether you want to rob a bank or blow speed limits – things won’t go in your favour with this San Marino Blue M saloon tailing you.

Less is known about the BMW M3 police car, except that it's unmarked but with conspicuously flashing red and blue lights. In case you need to know, the M3 can go sprint to 60 miles per hour in just 3.9 seconds. It also has a limited top speed of 155 mph but if this police car comes with the M Driver's package, it can reach up to 174 mph. Good luck outrunning that.

While this unmarked M3 is already a menace for the criminals, posts within the Australian Police Vehicles group suggest that there are other powerful police vehicles in the Land Down Under. They use a Kia Stinger there and even an M5 Competition.

What's Up With Australia And Its Fast Police Cars?

But out of all the police cars we've seen, Dubai has the fastest ones, which include a Bugatti Veyron and a Lamborghini Aventador. It's going to be hard to top that, really.