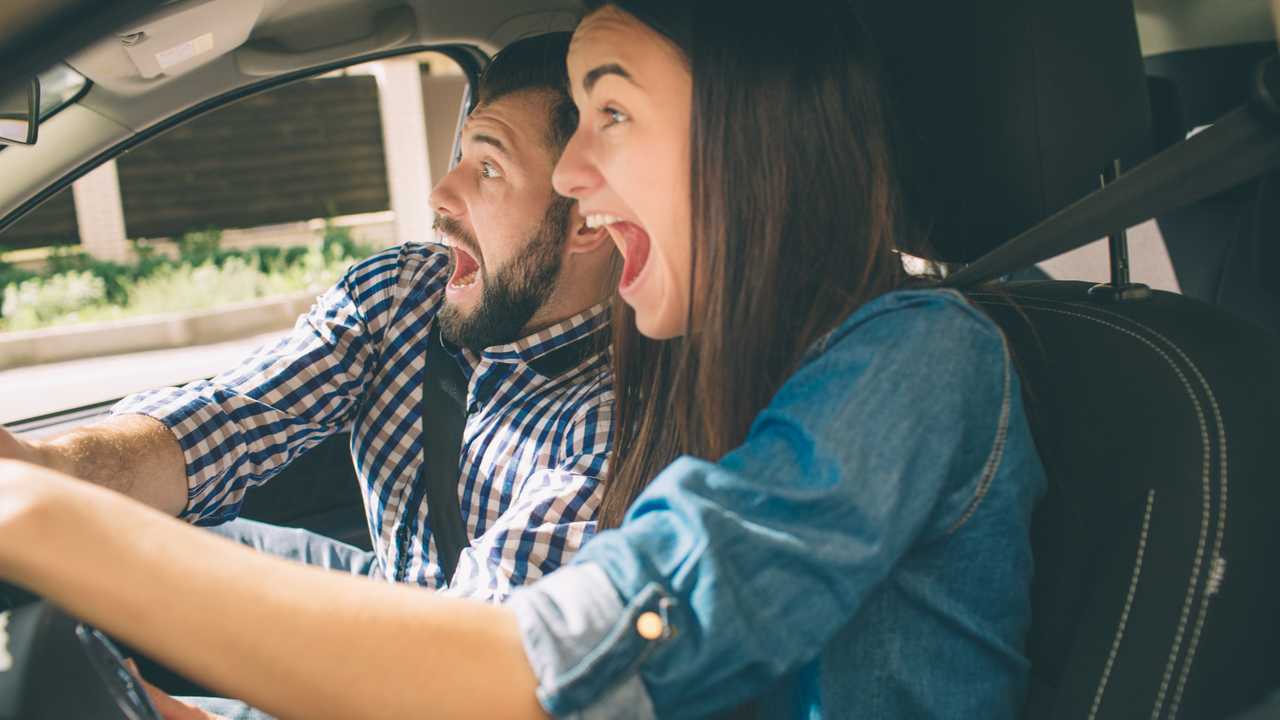 But about a third said they didn't feel comfortable raising the issue with the driver.

Almost two-thirds of car passengers say they felt uncomfortable with the speed at which the vehicle was travelling, according to new research.

A YouGov study of more than 1,000 people found that 61 percent of passengers claimed to have felt uncomfortable about the speed at which they were driven. Similarly, more than half of respondents said they were concerned about behaviours such as not slowing down for hazards such as schools or on the approach to zebra crossings.

Despite this, though, around three in 10 (29 percent) of those quizzed said they would feel uncomfortable telling the driver to slow down. According to Transport for London (TfL), the organisation in charge of the capital’s major roads, the “worrying” statistics suggest many motorists may be unaware that they are driving at an unsafe speed and their passengers feel uncomfortable.

As a result, the organisation has launched a new campaign designed to cut speeding, which TfL says is the main factor in 37 percent of all road deaths and serious injuries. The campaign, described as “powerful” by TfL, is supposed to “generate understanding” among drivers that speeding has “a wider impact”.

Heading up the campaign is a TV advert intended to illustrate how driving at speed is perceived by friends and family, as well as encouraging drivers to ensure they drive appropriately for the road and their passengers. The ad slots in alongside TfL’s existing Vision Zero project, which has the aim of eliminating deaths and serious injuries on London’s roads by 2041.

Schemes already included in the Vision Zero project include 20 mph limits that will spring up across the capital from next year, as well as increased enforcement by police and fitting buses with speed limiters.

“People are seriously injured or die on our roads each day,” said Stuart Reid, TfL's director of Vision Zero. “It seems that driving at an unsafe speed has now sadly become socially acceptable and many people simply don't think of it as a risk. Nobody gets behind the wheel intending to kill or harm someone but all too often, the way people choose to drive results in death or serious injury.

'This has devastating consequences for the victim, the driver and their families. I would urge drivers to slow down and also encourage people who feel uncomfortable with the speed they're being driven at to speak up. Human life is so precious and we are committed to working to reduce this suffering but we all have a part to play. Through our wider Vision Zero programme we are targeting the root causes of road casualties.”