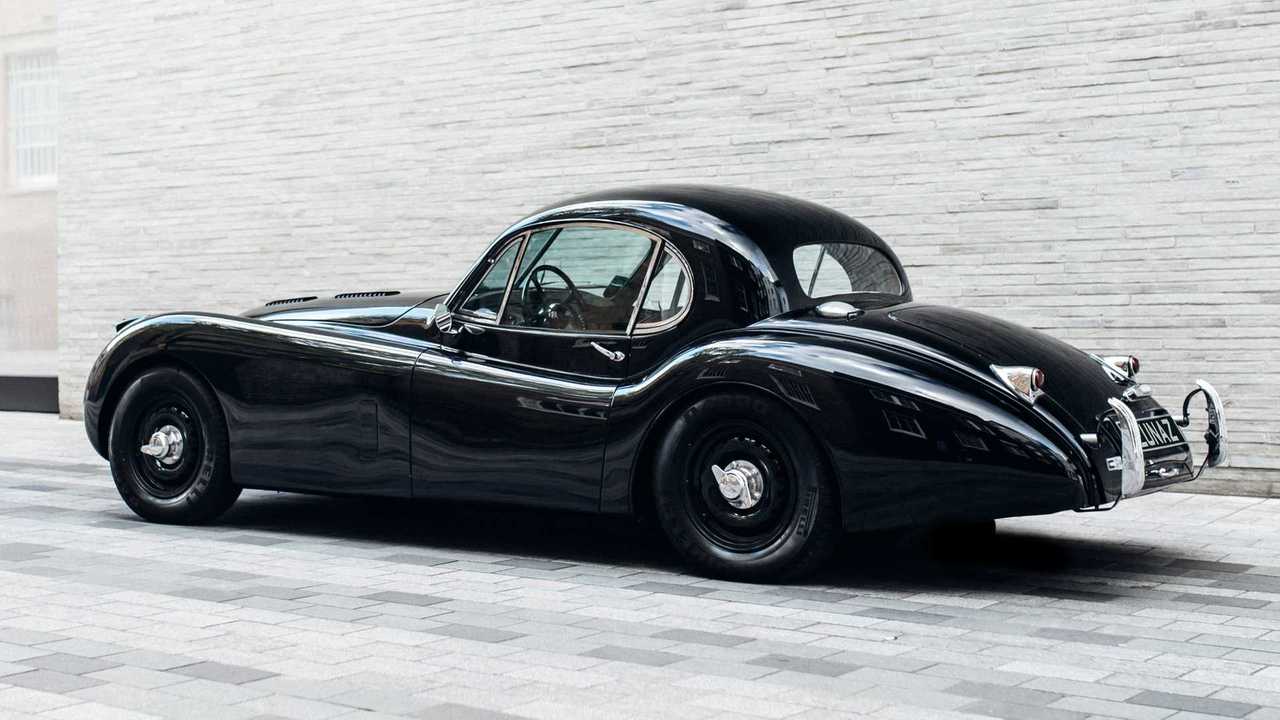 Classic cars converted to run on electric power will “cease to be considered” as historic vehicles, according to an international classic car association.

More on the electrification of classic cars:

The Fédération Internationale des Véhicules Anciens (FIVA), or international federation of historic vehicles, says it “cannot” promote the use of modern electric vehicle components to replace a historic vehicle’s powertrain to either “owners or regulators”. As a result, the organisation says classic cars converted to run with electric motors will not “comply” with its definition of a historic vehicle.

FIVA’s statement comes amid increasing interest in conversions for classic vehicles. British company Lunaz recently announced it would be applying electric powertrains to classic cars, while Prince Harry drove his wife, Meghan, to their wedding reception in a Jaguar E-Type converted to run on electricity.

However, although FIVA says it “understands” the desire to carry out such conversions, they do not “support” the preservation of historic vehicles and their “related culture”. Instead, the organisation has made it clear that it will not consider any classic converted to electric power as a “historic vehicle”.

Under its rules, FIVA has laid out four points that it considers the definition of a historic vehicle. Firstly, such cars must be at least 30 years old and cannot be used as daily transport. Perhaps more specifically, though, FIVA says cars must also be “preserved and maintained” in a “historically correct” condition and part of our “technical and cultural heritage”.

“It is not, in our opinion, the shape or body style of a vehicle that makes it ‘historic’, but the way in which the entire vehicle has been constructed and manufactured in its original form,” said Tiddo Bresters, FIVA’s vice-president of legislation. “Hence if any owner, motor engineer or manufacturer chooses to make such conversions to a historic vehicle, FIVA would strongly recommend that any changes are reversible, with all the original components marked and safely stored. In this way, the vehicle may – if so desired in the future – be returned to its original state and may once again become a historic vehicle.”