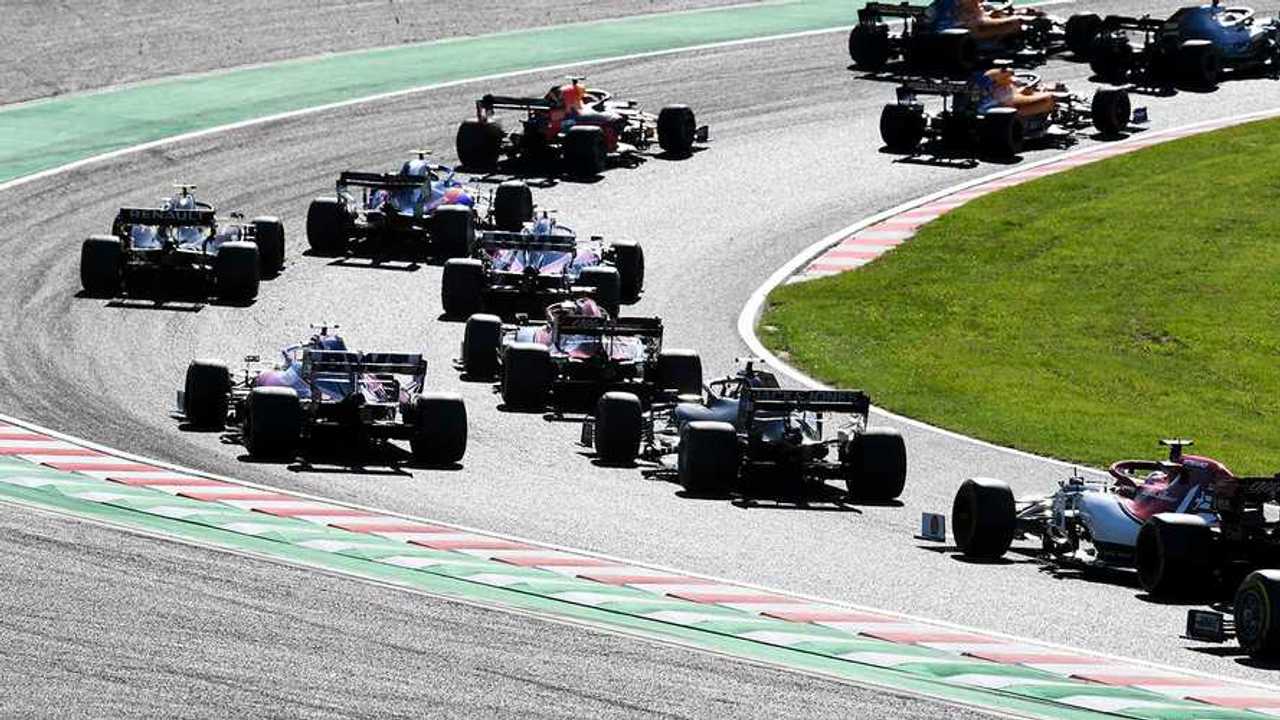 Formula 1 looks set to abandon attempts to trial different race weekend formats in 2020, in the wake of teams failing to get behind the idea for reverse grids earlier this week.

The sport's owner Liberty Media has been evaluating ways to spice up the show, and was hoping to test out three reverse grid qualifying races next year to see what impact they had on the spectacle.

The idea was that at three grands prix – France, Belgium and Russia – F1's normal qualifying session would be replaced with a short race whose grid was put together in reverse championship order.

The end result of this race, which would be roughly 100km in length, would decide the starting order for the main event on Sunday.

The matter was discussed at this week's latest F1 rules meeting in Paris between teams, the FIA and F1, but it failed to get the unanimous support that was needed for a change of regulation to happen.

It is understood some front-running teams were against the plan because they believed that it would be too difficult for them to make up enough ground if they started at the back.

Although the rejection of the idea this week is not officially the end of the road for reverse grids - because it could still be resurrected as late as next season if all teams approve - it is understood that F1 sees little gain in wasting time pursuing it further now that top teams are entrenched against it.

There have been some suggestions that the bigger outfits would be open to a compromise of a more normal qualifying race on Saturdays – with grid position for that perhaps set by Friday practice times – but there is believed to be little enthusiasm for this from the sport's chiefs.

Such a qualifying race would not open up the potential for as mixed up a Sunday grid as a reverse grid qualifier, which was one of the key drivers for such a change.

Furthermore, it is widely accepted that the current qualifying format is popular with fans, so there is little benefit to be had from trialling a different format on Saturday to achieve an almost identical result.

Last month, F1 managing director of motorsport Ross Brawn was clear that the sport needed to be open to experiments if it was to move with the times and maintain its popularity against growing competition in the entertainment sphere.

"I understand that the purists might be concerned, but we should not be afraid to conduct an experiment otherwise we cannot progress," he said.

"We don't want change for the sake of change; we want to improve our sport, because, rather like the development of the cars, if you stand still you risk slipping backwards."

It had been hoped that the experiments for next year would deliver an answer about whether reverse grid races could become more regular longer term.

But without a definitive answer on that, the sport is unlikely to risk imposing them from 2021 even though it would only take majority support to do so at this point.