Drivers 'losing out' as retailers overprice petrol by 7p a litre 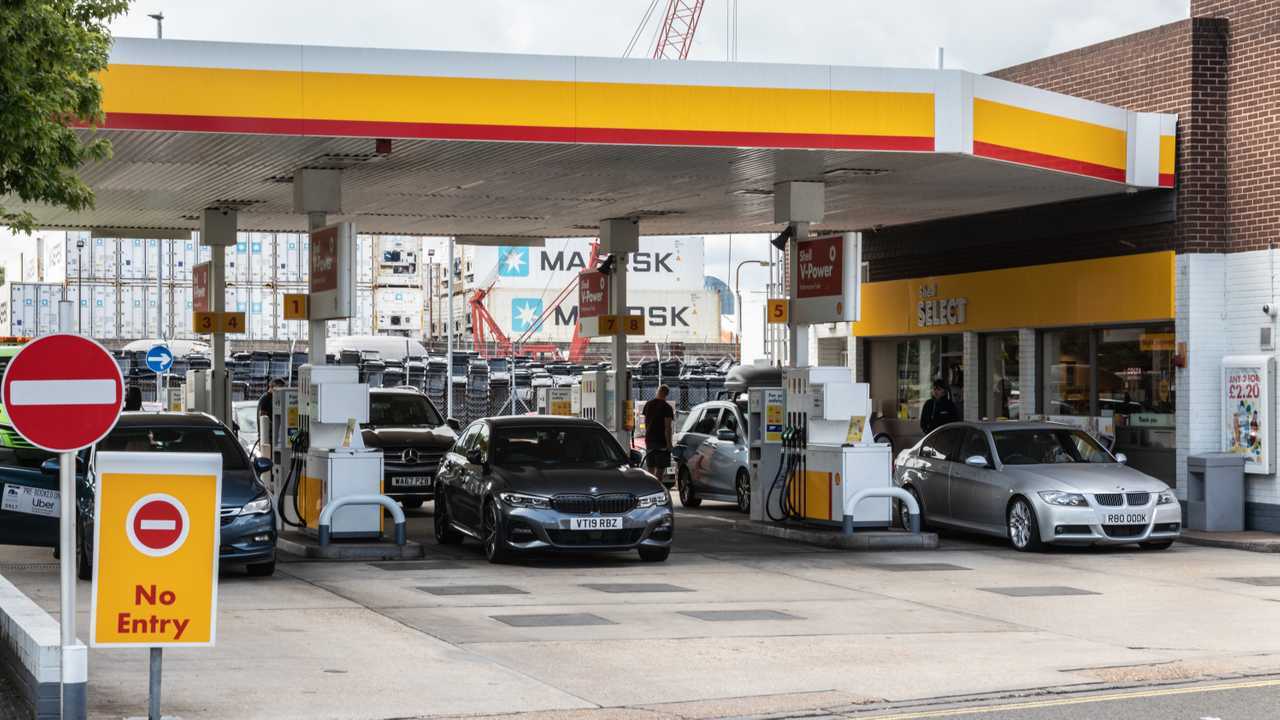 And the RAC says diesel is also too expensive.

British motorists are paying an average of 7p over the odds for a single litre of petrol, the RAC has said.

The motoring organisation, which tracks fuel prices through its Fuel Watch initiative, says the average litre of petrol costs 127.58p per litre, but recent reductions in the price of oil mean that should be around 7p lower. Such a reduction would cut the cost of filling a typical family car’s 55-litre tank from £70.40 today to £66.55 - a drop of almost £4.

And the RAC says the story is similar for diesel, which currently costs 131.55p per litre. However, the organisation says that should be cut by around 5p per litre, bringing it down to something in the region of 126.5p per litre. Were that cut made, it would make a 55-litre fill-up almost £3 cheaper.

As a result, the RAC has called on fuel retailers to cut prices in line with the wholesale prices (the amount for which retailers buy the fuel), which have been falling since October 7. However, the organisation’s fuel spokesperson, Simon Williams, admitted there’s little incentive for petrol stations to cut prices.

“Drivers are losing out badly, paying around 7p a litre more for petrol than they should be,” he said. “The average price of petrol is 128p, but should be 121p. This means a driver filling up a 55-litre family car is paying £3.85 too much.”

“Other than the RAC highlighting this issue through monitoring wholesale and retail prices, there is little that can be done to get retailers to charge a fair price for fuel that reflects changes in the wholesale market. We would rather not see some form of price cap introduced as this will inevitably lead to smaller retailers closing down which would negatively affect those living in rural communities who don’t mind paying a little more for their fuel for the convenience. We just need retailers to be more transparent with their pricing in a falling wholesale fuel market.

“Drivers can always tell when pump prices are too high as they will see supermarkets offering them significant money off at the pumps after spending certain amounts in store. We realise there is a real customer loyalty benefit to them doing this, which means there is little incentive for other retailers to drop their prices.

“We really need to see the supermarkets start knocking off significant amounts at the pumps in the next week. But we know from experience that 3p a litre is the most they tend to do in one go. If that doesn’t happen, drivers should feel cheated. In the last year or so our biggest retailers haven’t been as transparent with their pricing as they have been in the past, which means motorists all over the country lose out as a result of them taking more margin than they have previously.”