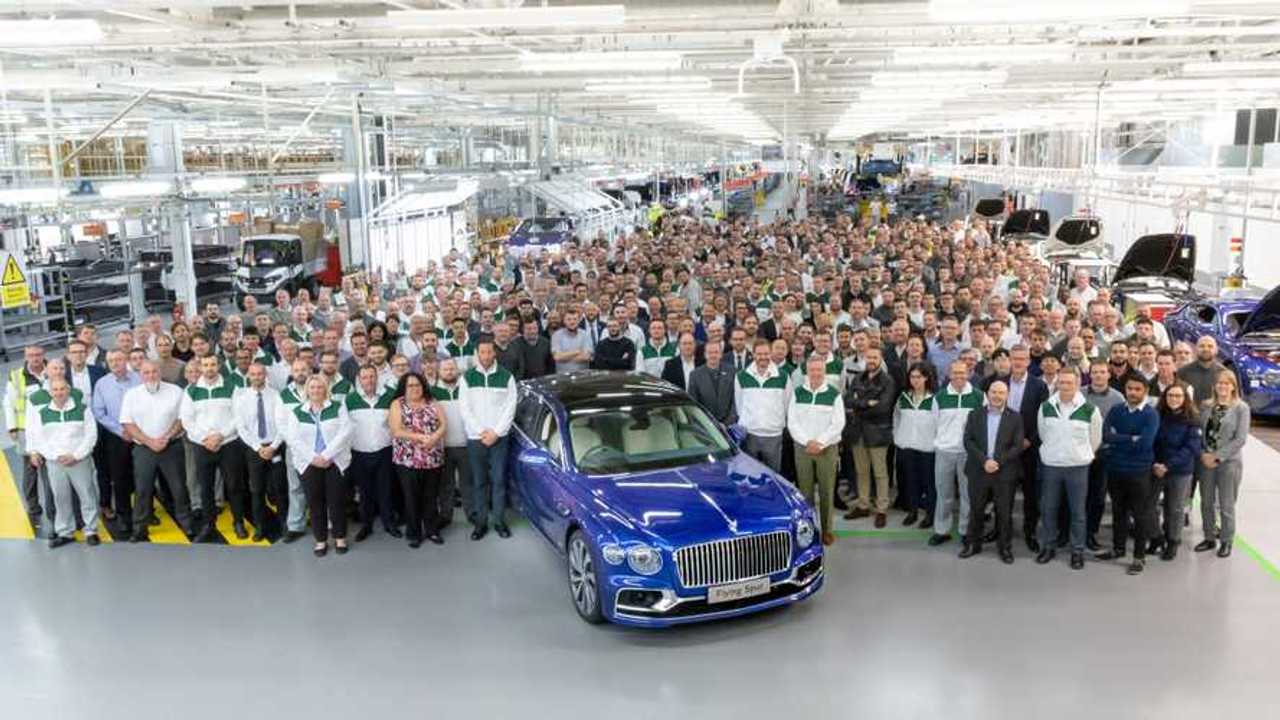 The third-generation car is Bentley's most advanced ever.

Production of the latest iteration of the Bentley Flying Spur has got underway at the luxury manufacturer's famed Crewe HQ.

More on the Bentley Flying Spur

The latest Flying Spur is the most advanced Bentley to-date, and it underwent over a million miles of testing before it went into production. 142 prototype vehicles completed running in 18 countries across four continents and in conditions that ranged from -34 oC to +48oC; at altitudes from 61 metres below sea level to 4,300 metres above.

Of that incredible mileage, over 507,000 miles of testing took place on public roads, with a further 200,000 taking place on proving grounds – 7,460 of those miles were run at the car's top speed of 207 mph as well. Bentley also lapped the Nürburgring Nordschleife 150 times during the testing programme too.

A further 1.65 million miles (equivalent to circling the world 41 times) were simulated on rigs to assess the chassis components.

"The new Flying Spur is a leap forward in combining state of the art high technology with a modern ultra-luxurious interior and exterior," said Peter Bosch, board member for manufacturing at Bentley. "Every single example is an artisanal piece of art, handcrafted using the finest, authentic materials and surfaces that are unmistakably Bentley. The car truly delivers the duality of sports sedan agility and contemporary limousine refinement."

During its build, more than 200 people at 84 different stages work of the hand assembly of the Flying Spur. The car perfectly combines the high performance GT credentials of the Continental GT with the luxury limousine qualities you would typically expect from a Bentley.

The new Flying Spur is powered by a reworked six-litre W12 that delivers 626 bhp, which is enough to propel the giant car from 0-60 in 3.7 seconds and onto a top speed of 207 mph – 14 mph up from the outgoing model. Deliveries are set to begin early next year with prices starting just under £170,000.