Jaguar Land Rover is not for sale - Tata 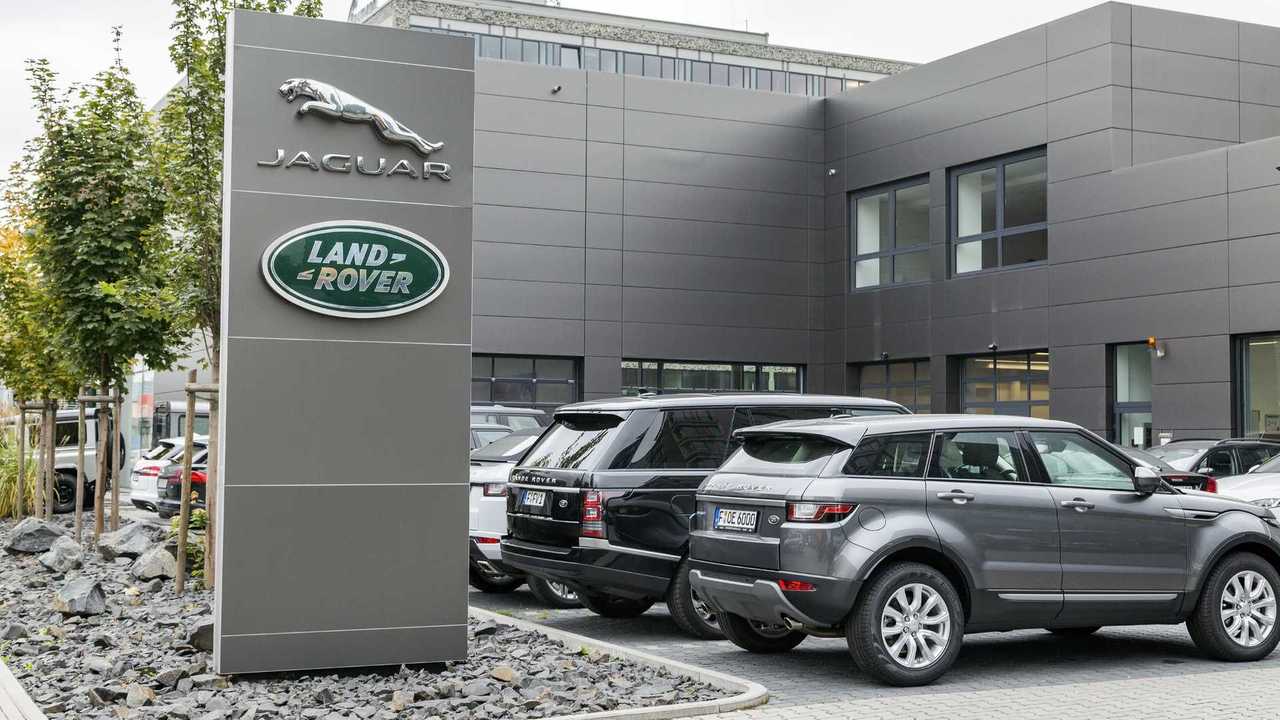 But it is looking for partners for the embattled British firm.

Recently rumours have been swirling about the possibility that Tata might sell the struggling Jaguar Land Rover. However, a new report suggests that the speculation may be wide of the mark.

Automotive News Europe reports that Tata won't be selling the two luxury British Brands which it aligned when it bought both from Ford in 2008. Instead the Indian giant is looking for partners to team up with.

"We’re not going to sell," said Natarajan Chandrasekaran, chairman of Tata Sons Ltd. which owns Tata Motors Ltd. "Auto is a core business for us. From revenue terms, auto is our largest company."

At first Jaguar Land Rover was something of a money spinner for Tata, with huge demand in the likes of Russia and Asia helping it generate healthy income. However in recent years the brands' sales have declined thanks to slumping Chinese demand (sales in the region dropped by a staggering 50 percent last year), a lack of confidence in diesels, and uncertainty in the wake of Brexit. Self-inflicted issues like poor quality control also hindered sales.

The company's struggles have had a wider effect on the whole Tata business, including Tata steel, India's biggest steel producer. Tata motors even wrote down its investment of Jaguar Land Rover by around £3 billion.

BMW, which was seen as a potential buyer for the Jaguar Land Rover business, has already been confirmed to be collaboration with the company on electric vehicles, but there hasn't been any talk of investment as of yet.

Both firms are currently undergoing big saving programmes, with BMW looking to save a staggering £11.2 billion while Jaguar Land Rover is cutting £2.5 billion, part of which involves axing 4,500 jobs at its UK factories.