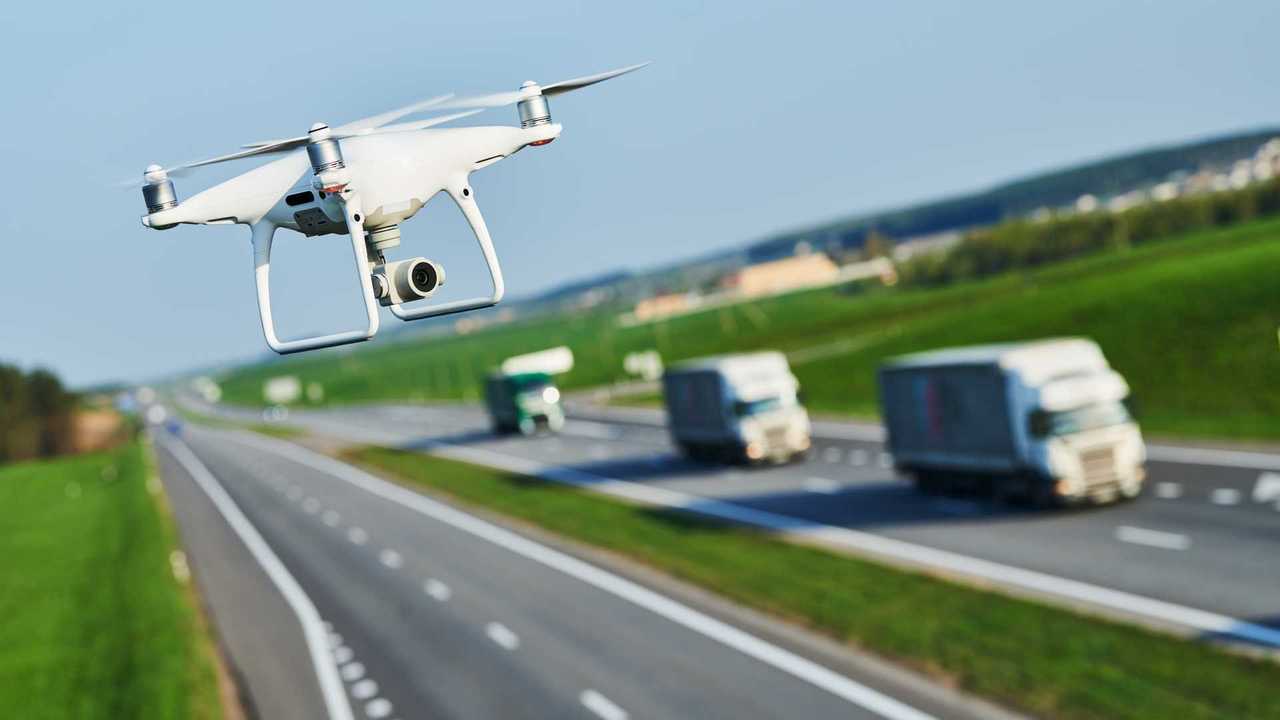 The unmanned aircraft are used to keep tabs on the roadworks

Highways England has employed drones to help the organisation manage the roadworks in operation on the M6 motorway.

The government-run company, which is in charge of the country’s motorways and major A-roads, is using the unmanned aircraft to provide a better overview of how work is progressing. That information is then used to inform decisions around planned closures and to help plan future work and equipment required.

Electric vehicles trialled for use at roadworks

According to Highways England, the drones’ footage allows specialists to see “detailed progress” on gantries, foundations and other structures. The organisation says the information allows the planning teams to reduce the number of lane closures required, which cuts disruption for motorists.

The drones are currently in use on the multi-million pound upgrade of the M6 between junctions 2 and 4, near Coventry. However, the technology and has also been used on the A14 upgrade underway between Cambridge and Huntingdon - a stretch that has also been used to test driverless trucks’ uses in roadworks.

Highways England smart motorway sponsor Peter Smith said the use of drones was making management of the M6 roadworks faster and more efficient.

“Safety is our top priority and we constantly pioneer ways of using new technology to keep people safe while we do this work,” he said. “The drone is a fantastic piece of kit that provides us with detailed insight into scheme progress across a large area of the works in a much quicker and efficient way.

“It surveys up to 10 kilometres in a single day and then creates an accurate 3D model of the works in just one hour. Ordinarily, inspections by road workers require lane closures for safety reasons and can take up to several days. By using the drone we are able to reduce lane closures because we can scan a much larger area in a quicker period of time.”

Highways England’s work on the M6 involves fitting a new central crash barrier, as well as the installation of smart motorway technology. That means new electronic information signs and signals are being fitted, along with radar detection and CCTV cameras, which will be used to vary speed limits, allow management of traffic flow and incidents.

Between junctions 2 and 3a, there will also be nine emergency areas to use in place of the hard shoulder, which will turn into a running lane, while measures to tackle noise pollution will be fitted at Potter’s Green and Goodyers End. Two new noise barriers will be installed at those locations, along with ‘low-noise’ road surfaces.