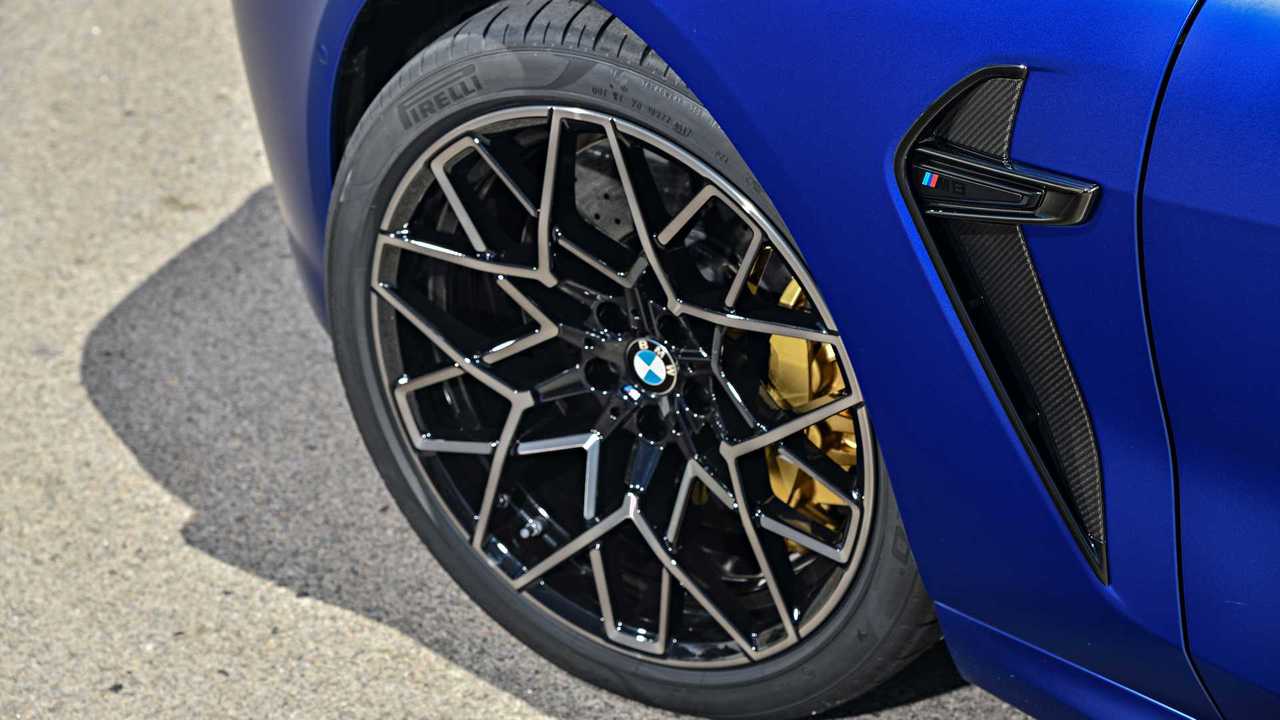 The two firms have has a partnership for many years.

Pirelli has unveiled the custom-made tyres that it has developed for the new BMW M8.

The super coupe is the range-topping version of the new 8 Series and effectively replaces the M6 as BMW's high-performance grand tourer flagship – the closest thing that the Bavarian brand offers to a Supercar at present.

All M8 models are powered by a 4.4-litre twin-turbo V8 engine which puts out 625 bhp through a four-wheel-drive system in the highest 'Competition' trim level. That's good enough for a 0-62 mph time of 3.2 seconds and a limited top speed across the range of 155 mph.

Pirelli's work on the car continues a partnership which stretches back several years. The Italian firm chose its famed P Zero product and, using its 'Perfect Fit Philosophy', tailored the tyre to match the driving characteristics of the M8, precisely tuning it in harmony with the car's chassis.

The development means that the BMW-homologated tyres, distinguished by a star marking on their sidewall, offer greater performance in the wet and dry, under braking, and on track compared to the already lauded P-Zeros.

Tweaks to the P-Zero included adapting the tread pattern, which as well as altering the driving characteristics, optimises the noise level then the tyre is rolling. Different layer constructions were also used in the tyre carcasses for the front and rear tyres (275/35 ZR 20 on the front and 285/35 ZR 20 on the rear). The front tyres have a symmetrical carcass structure, while the rear tyres have an asymmetrical structure.

Gallery: Pirelli and the BMW M8