Bans on certain types of commission systems will "save customers money"

The Financial Conduct Authority (FCA) has stepped in to “protect” those buying car finance with a ban on certain commissioning practices.

A ban on interest-based commissions for car retailers and finance brokers is set to be published next year, with the FCA suggesting such a move will save consumers millions. At present, the FCA says, some motor finance brokers receive commissions that are linked to the interest rate customers pay, but the authority’s plans will stamp that practice out. 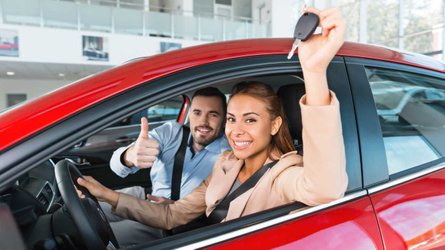 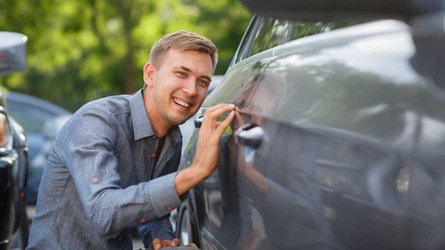 The organisation hopes that preventing the use of this type of commission will remove the financial incentive for brokers to increase the interest rate paid by customers. The FCA also says the ban will give lenders, rather than brokers, more control over the prices customers pay for their car finance.

Car finance is big business, with the latest figures from the Finance and Leasing Association (FLA) showing that 91.2 percent of all privately-purchased new cars were bought on finance during the 12 months to the end of August 2019. According to the FLA, the private car finance industry for new and used vehicles was worth a combined total of more than £2.5 billion in August alone.

Assuming the FCA’s scheme comes to fruition next year, the organisation estimates that its plans could save customers £165 million a year. However, the FCA is consulting on the new rules until January 2020, and the final regulations are expected to be published later next year.

“We have seen evidence that customers are losing out due to the way in which some lenders are rewarding those who sell motor finance,” said Christopher Woolard, executive director of strategy and competition at the FCA. “By banning this type of commission, we believe we will see increased competition in the market which will ultimately save customers money.”

The announcement was welcomed by the FLA, with the organisation’s head of motor finance, Adrian Dally, saying the measure would make commission rules “consistent”.

“Today’s announcement is good news for the industry and consumers,” he said. “It delivers clear rules and a consistent approach to commissions. Many lenders have already moved to the commission models that the FCA is proposing.”