One in three car industry firms 'shedding jobs' ahead of Brexit 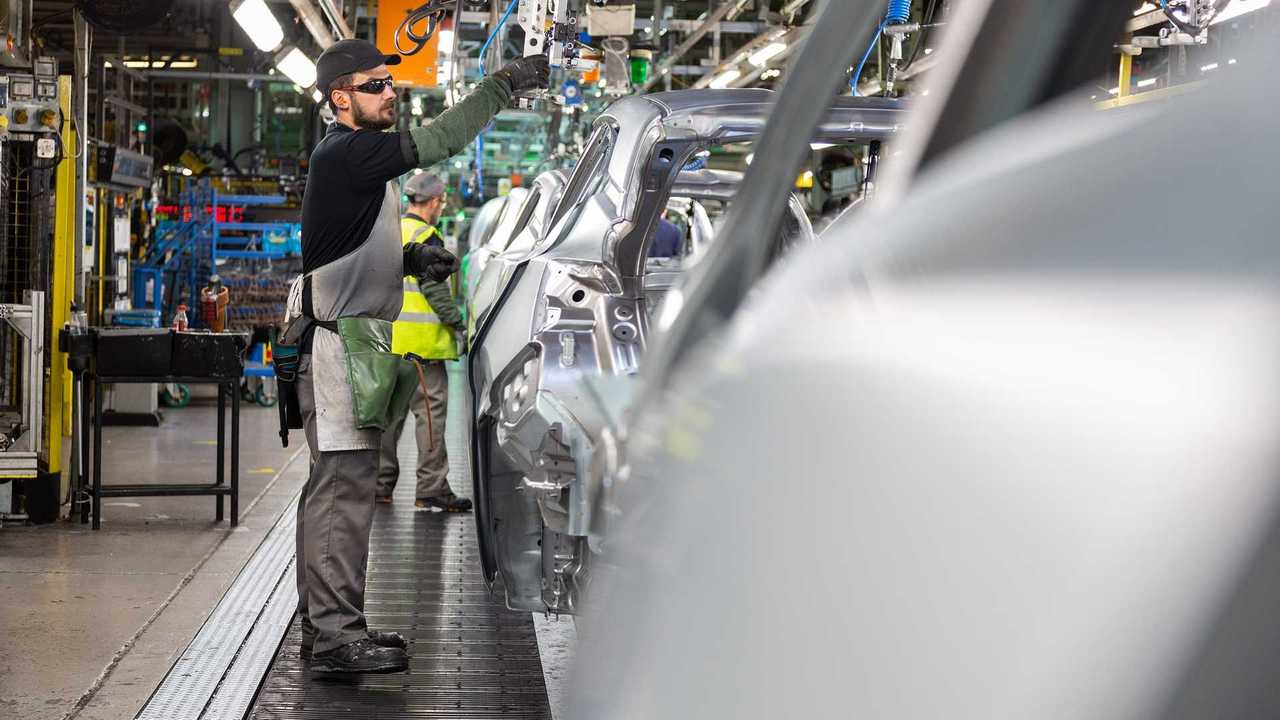 The organisation representing the industry is calling for a deal to be done quickly.

One in three UK automotive companies is already "shedding jobs" amid fears of a no-deal Brexit, according to the organisation that represents the industry.

The latest survey by the Society of Motor Manufacturers and Traders (SMMT) quizzed automotive companies and found that around a third of industry firms are cutting jobs - up from one in eight in November 2018. The survey also revealed increased concerns about a no-deal Brexit, with more than 80 percent of companies fearing crashing out of the EU without a deal, compared with less than three-quarters (74 percent) last year.

At the same time, almost four in five companies (79.6 percent) expressed concern about their profitability, while almost two-thirds (62 percent) said a no-deal Brexit would impact their ability to win overseas business. Equally worryingly, a similar percentage said they would be unable to invest in their UK operations if we leave the EU without a deal.

But the SMMT says the effects of Brexit are not just going to be felt after the country leaves the union. The organisation says 11.8 percent of companies questioned had “already divested” from their UK-based operations and 13.4 percent said they were relocating operations overseas.

Separate SMMT research has already shown that some of the UK’s biggest vehicle manufacturers have already spent more than £500 million in an attempt to mitigate the risks of a ‘no-deal’ Brexit. However, the SMMT says it’s impossible for the industry to “fully prepare”, and the organisation claims some companies “will not survive” the introduction of a 10-percent WTO tariff on finished vehicles as their margins are already “wafer-thin”.

As a result, the SMMT has called on the government to sort out a Brexit deal that will offer the industry the same benefits it currently enjoys as part of the EU. Mike Hawes, the SMMT’s chief executive, said leaving without a deal would leave the outlook for the sector looking “bleak”.

“As the Brexit clock ticks ever closer to midnight, this survey reveals the bleak future that awaits this vital sector in the event of ‘no deal’,” he said. “Damage has already been done: investment is haemorrhaging competitiveness being undermined, UK jobs cut and vast sums wasted on the impossibility of preparing for ‘no deal’. Make no mistake, every day ‘no deal’ remains a possibility is another day of lost investment, another day that makes it harder to recover investor confidence in the UK.

“As yet, the damage is not irreversible. But we need a deal. A deal that, in the short term, enables a ‘business as usual’ transition for as long as it takes to negotiate and implement the future trading relationship. In the longer term, that deal must replicate all of the benefits we currently enjoy which means an ambitious deal that delivers free and frictionless trade. UK jobs, innovation, trading strength and economic growth all depend on the automotive sector so we urge all parties to get a good deal done before it is too late.”