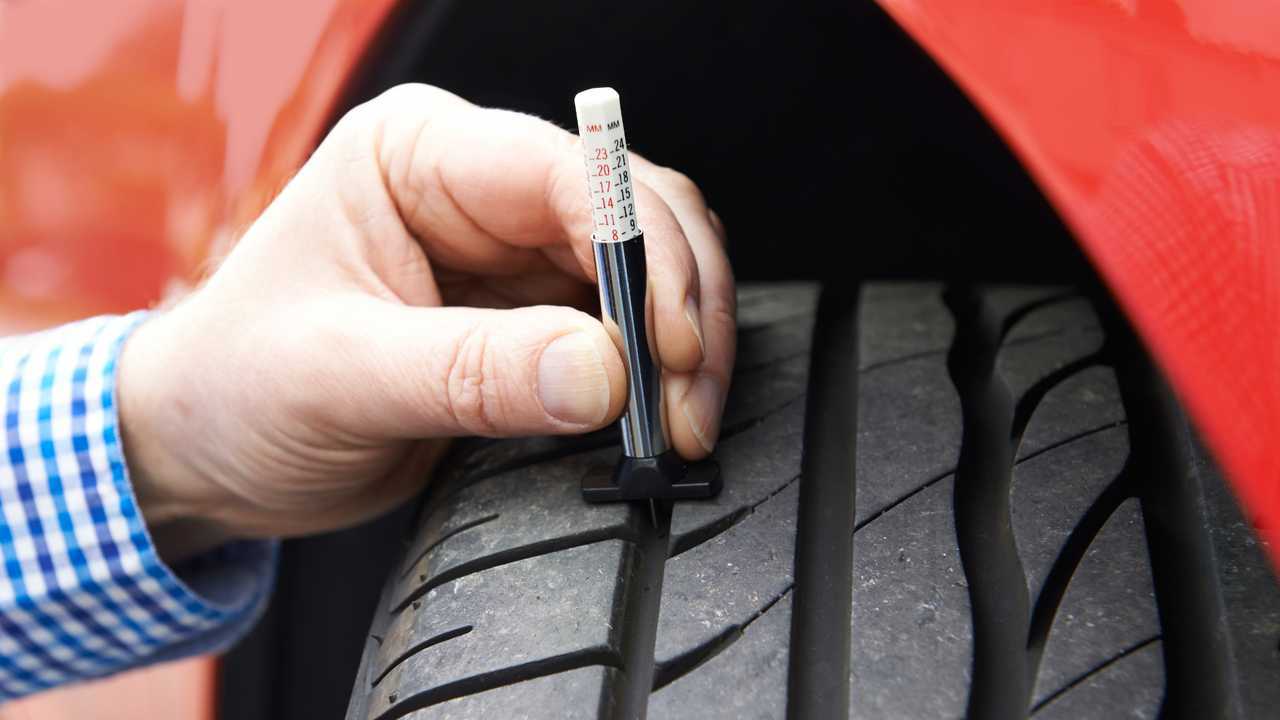 Kwik Fit says its study's findings are "alarming" and show there's "work to do" on tyre safety.

Just a quarter of UK motorists can correctly state the minimum legal tyre tread depth, according to a worrying new study.

Don't know how to check your tyres? These videos are here to help

Car maintenance chain Kwik Fit surveyed more than 2,000 British drivers and found that just 25 percent knew the minimum permitted tread depth was 1.6 millimetres. As a result, and assuming the sample is representative of the UK as a whole, Kwik Fit estimates that as many as 32.2 million drivers could be unaware of the correct legal minimum tread depth.

Of those questioned, 40 percent gave an incorrect figure for the legal minimum tread, while a fifth (20 percent) confessed to simply not knowing. Perhaps of even more concern was the fact that more than one in 10 drivers (11 percent) said they didn’t know what tyre ‘tread depth’ meant. Four percent of respondents, meanwhile, incorrectly said the minimum tread depth depends on the make of tyre.

Furthermore, 15 percent of drivers admit to never checking their tyres’ tread depth, while one in five (20 percent) said they had never checked their tyre sidewalls for damage. Incredibly, 12 percent of those quizzed said they had never checked their tyre pressures. And the research suggests many drivers could be stranded if they ran into problems, with four in 10 (38 percent) having no confidence in their ability to fit a spare wheel.

Roger Griggs, communications director at Kwik Fit, said the study showed how much education motorists needed on tyre safety. He urged drivers to check their tyres over, and told those unsure of how to gauge their tread depth to visit a mechanic.

“These figures are alarming and prove we have a lot of work to do when it comes to tyre education,” he said. “Tyre treads are designed to give good grip, which is especially important when the roads are wet. Without adequate tread, the performance of the tyre will decrease and ultimately affect the overall safety of the vehicle. For all the safety developments car manufacturers are making, we have to remember that tyres are the only part of a car that are in contact with the road and so it is vital that they are in the best condition possible.

“There are simple checks, such as the 20 pence piece test, that drivers can perform themselves to ensure their tyre tread depth is legal. For anyone not confident in checking by themselves, our centres offer a tyre check service to give peace of mind to motorists."