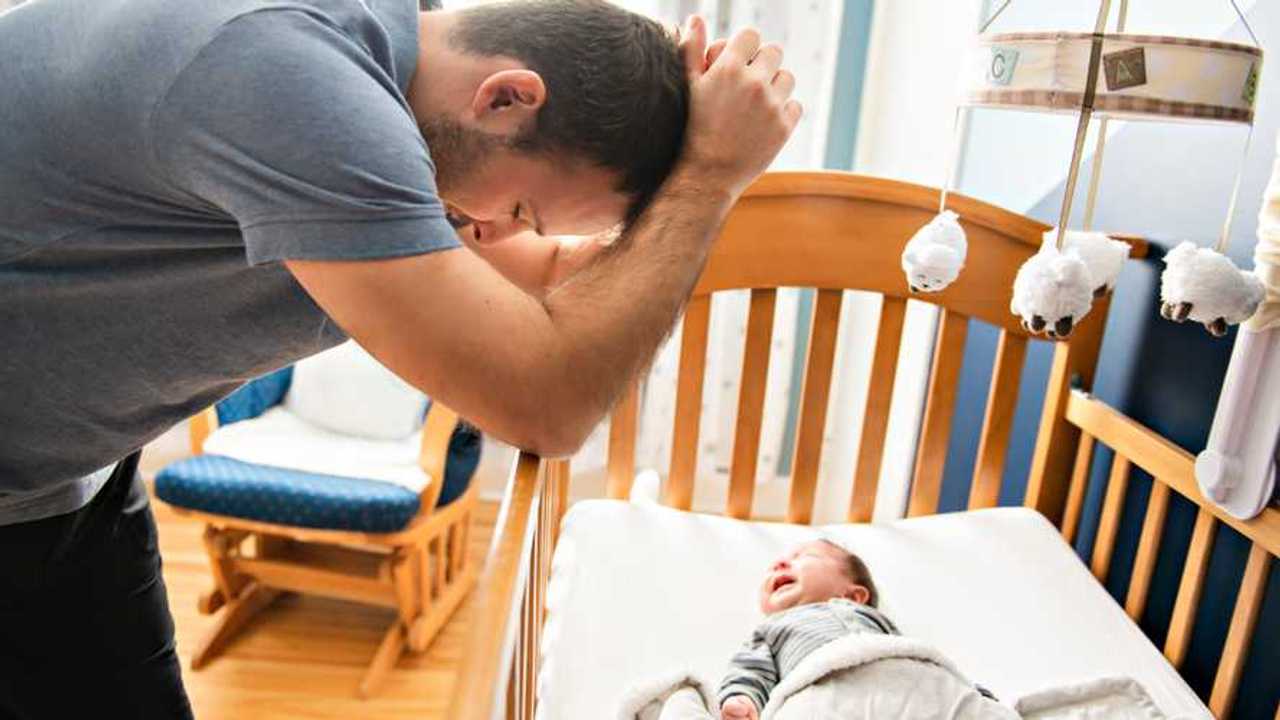 Company says quarter of men will suffer post-natal depression in the first months of fatherhood.

Car manufacturer Ford is offering workshops for male staff expecting to become a father in a bid to tackle post-natal depression among men.

The company says the workshops are designed to allow employees to share “experiences and fears” ahead of becoming a parent, and come as part of the firm’s “broader occupational health strategy”. That includes providing a range of mental health and psychological services, as well as resilience and stress management training.

More on mental health and the car industry:

According to Ford, the workshops started out as a single information session on “parenting policies”, but the support programme has now expanded to include the psychological aspects of becoming a dad, how to support one’s partner and how to build a family support network. The mental health first aid trainers running the course are also informing expectant fathers about postnatal depression and how best to cope with mental health issues.

Although postnatal depression is commonly perceived as a problem that affects women after giving birth, Ford points to research that shows around a quarter of men will suffer from postnatal depression in the first three to six months after their child is born. That’s almost twice the rate of depression normally seen in men.

Furthermore, the company says around 10 percent of expectant fathers will also become depressed during their partner’s pregnancy. And first-time fathers, men under 25 and those with a history of mental health issues are “particularly vulnerable”.

“Many new dads have no idea that men suffer from postnatal depression,” said Lara Nicoll, manager of diversity and inclusion at Ford of Britain. “There is a tendency to bottle up emotions, stay silent or simply withdraw into themselves, to the point their work and family life suffer beyond repair. Creating an environment where men can talk openly about their anxiety enables them to feel less isolated and become the dads they want to be.”

Ford’s paternity workshops take place three times a year and are part of the company’s gender and diversity strategy. For staff in the UK, a 24-hour helpline exists for employees seeking help with mental health, while parents and parents-to-be in Britain and Germany can also seek assistance from the Ford Parent Network, which is an open forum for parents.

“We know it can be hard to talk about mental health, especially in a workplace setting,” said Jo Loughran, director of Time to Change. “We commend Ford for creating the space for male employees to speak openly and honestly about their experiences, and the topic of mental health in general. Everyone’s attitude makes a difference, and by bringing the subject of paternal mental health into the light, Ford is paving the way for men to seek support without stigma or fear of judgement.”