Councils in England and Wales have called for more powers to deal with the problem of air pollution in towns and cities. 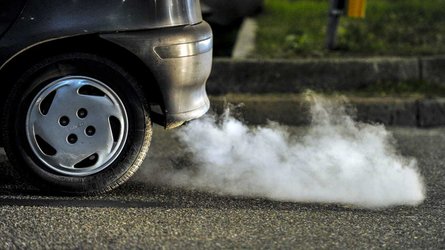 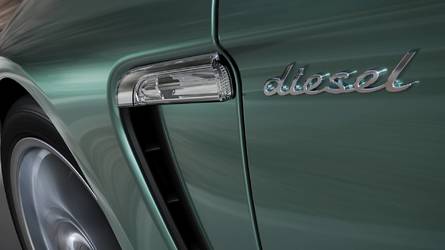 The calls come after the government announced funding for 10 councils, including Leicester and Portsmouth, to help them introduce traffic management schemes intended to cut pollution. It’s the latest development in a line of air quality measures revealed in the past few years, after Mayor of London Sadiq Khan described air pollution as a “public health emergency”.

As well as London’s Ultra-Low Emission Zone, several cities have planned similar ‘Clean Air Zones’, while the government has laid out plans to ban the sale of petrol and diesel cars in 2040 in a bid to tackle climate change and air pollution. And earlier this year, the government asked 33 local authorities to submit studies on the steps they could take to ensure they comply with roadside nitrogen oxide limits in the shortest possible time.

Emissions from internal combustion engines contribute to nitrogen oxide levels, although other sources include power stations, industrial activity and even domestic wood-burning fires. In particular, though, the government is keen to reduce nitrogen oxide levels at busy road junctions and other roadside “hotspots”.

The LGA’s transport spokesman, Cllr David Renard, said the funding was a welcome step, but he claimed councils needed more powers, including the ability to tackle “moving traffic” offences, such as bus lane infringements.

“Air pollution is a public health emergency and this funding will help councils tackle the impact that harmful emissions have on our communities in all its forms,” he said. “Good air quality is vital for our health and quality of life as well as the environment. We need to be able to live in safe communities, which includes making sure the air we breathe is as free from pollution as possible.

“To further tackle air pollution, the government needs to give councils more powers, like the ability for them all to enforce moving traffic offences. If we’re to truly tackle air pollution, we need government support to enable us to deliver effective local plans, and robust national action to help the country transition to low-emission vehicles and local economies.”