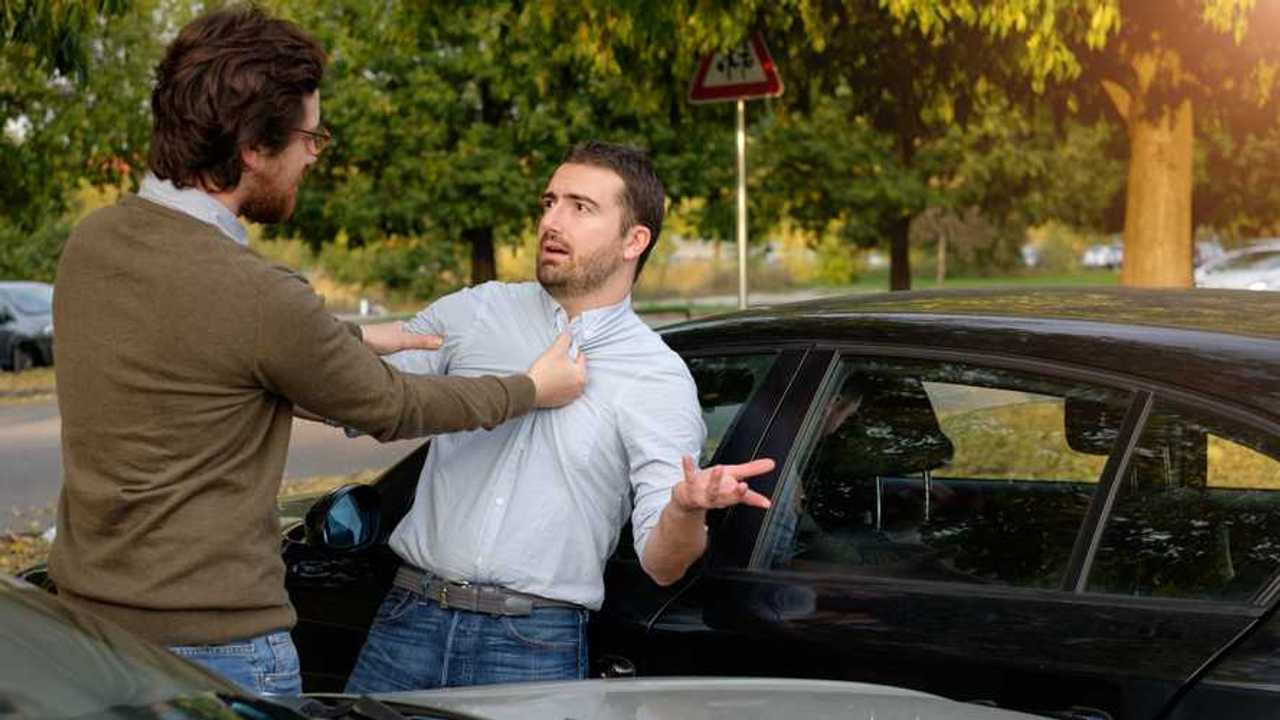 RAC says it's down to a "combination of factors", including the stress of modern life.

Three in 10 British motorists have witnessed physical abuse on UK roads in the past year, according to a new report.

Research undertaken for the RAC’s annual Report on Motoring found that 30 percent of the 1,753 UK drivers quizzed had personally seen an incident on the road result in physical abuse. And the RAC says almost half of respondents said they had seen verbal abuse dished out on the roads over the past 12 months.

More on aggression on UK roads:

As a result, the proportion of motorists who single out the aggressive behaviour of other drivers as their top motoring concern has doubled over the past 12 months, rising from four to eight percent. That’s a big enough shift to put the issue fourth in the RAC’s list of 20 top motoring concerns.

Similarly, the RAC says UK motorists are “fearful” of other motorists, with more than a third of respondents (36 percent) saying their top motoring-related concern this year is some form of illegal, anti-social or dangerous behaviour from other drivers. The motoring organisation says behaviours such as middle lane hogging, using handheld mobile phones while driving and running red lights have never ranked higher in the annual research.

“Drivers using handheld mobile phones, drink-driving, drug-driving and breaking traffic laws remained as number-one concerns for similar proportions of motorists to last year’s research. This means people must have experienced some very disturbing aggressive behaviour on the UK’s roads in the last year for them all to rank in top spot together.

“The most likely explanation must surely be a combination of factors including the pressure of modern life, reliance on the car for so many journeys, record volumes of traffic and congestion leading to never before seen frustration at the wheel. Perhaps it is also the case that our tolerance of other people who make mistakes while driving is falling. A quick sorry in the form of an apologetic wave could go a long way to taking the heat out of a situation, but unfortunately all too often it is a hand gesture of another sort that leads to an unpleasant car confrontation.”