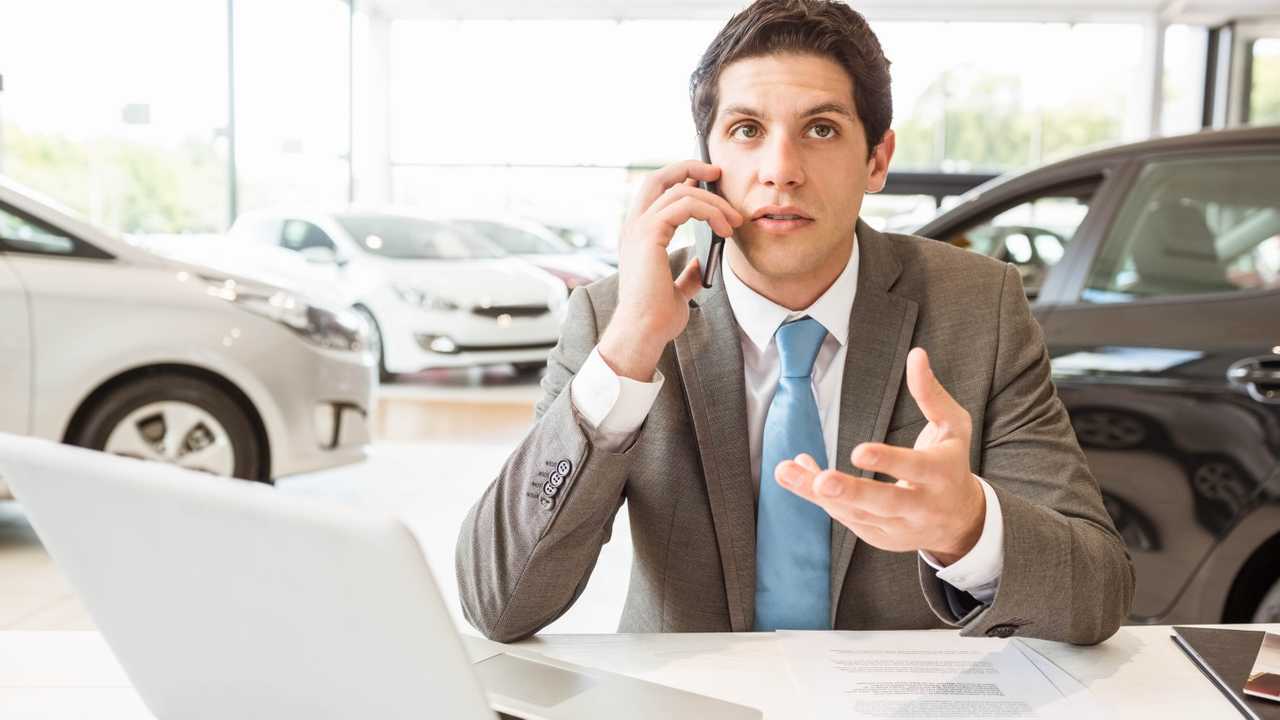 Mental health issues could be costing automotive industry employers as much as £1.2 billion every year, according to a new report.

More on mental health in the car industry:

A whitepaper by automotive industry charity Ben concluded that mental health is among the biggest issues affecting the industry’s workforce, but the subject is still “taboo”. The charity says more than half (52 percent) of the requests it received for help in 2018 were regarding mental health issues, while a similar proportion (53 percent) of industry employees Ben surveyed said mental health and wellbeing issues had the “biggest impact” on them in the past 12 months.

Ben’s surveys also revealed that a quarter (25 percent) of automotive industry businesses
said their employees had been unable to work because of mental health issues, with the issue especially prevalent in larger organisations with 100 or more employees. As a result, the charity estimates that mental health problems are costing the sector between £900,000,000 and £1.2 billion.

Rachel Clift, health and wellbeing director at Ben, said the report, the publication of which coincided with World Mental Health Day, was intended to highlight the scale of the problem.

“To coincide with World Mental Health Day, we wanted to shine a spotlight on mental health in the workplace,” she said. “Through starting and continuing the conversation, we can not only make a positive difference to peoples’ lives but more importantly save lives too.”

And Clift said Ben would be supporting anyone who felt they were struggling with mental health issues, while also pointing out the ways in which the charity is attempting to support employers.

“Our free, confidential support is readily available to anyone who works (or has worked) in the industry - from the assembly line to the boardroom,” she said. “Whatever an individual is dealing with, no matter how big or impossible it seems, Ben is here. Employers can also refer an employee who is in need of support to Ben via a fast-track employee referral process.

“We have put our learnings into action by partnering with automotive employers to support their people through relevant training and workplace initiatives. I urge employers to read [the report] as it offers great insights into the mental health of the automotive industry. It’s insightful but it’s also a great resource to help employers support their workforce and promote positive mental health in their workplace. We’re here to look after the health and wellbeing of automotive people because they are the lifeblood of our industry.”