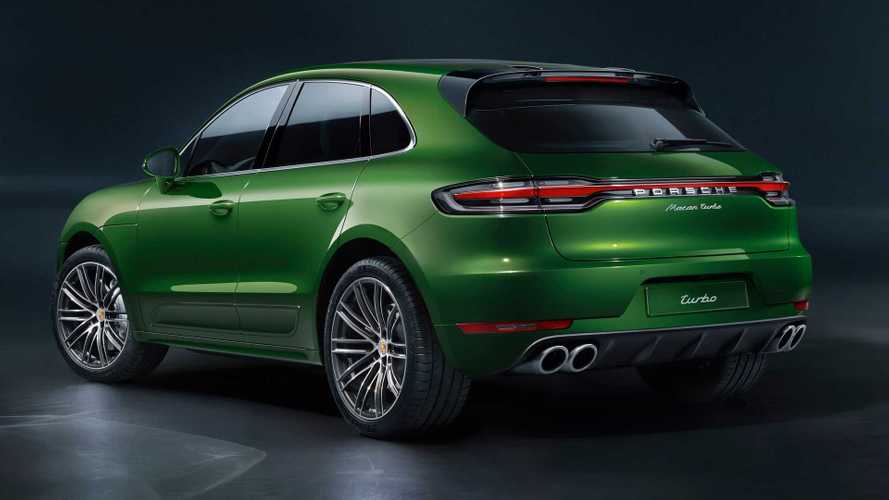 There will be a Turbo S version, too.

Off the heels of the Taycan debut, we all know that an all-electric Macan is coming, and Porsche has confirmed so via a press release. However, what we don't know is how the Macan would be built and how fast will the electric version of the SUV could go.

A report from Autocar aims to shed a light on this matter. According to Julian Baumann, Porsche's director of SUVs, the upcoming all-electric will be sold side-by-side with internal combustion-engined Macans, to probably appease both kinds of SUV buyers. And Porsche agrees so as Baumann said that "some customers are not ready for EVs."

But ultimately, the electric Macan will be entirely different from its predecessor. So much so, in fact, that it will be built atop Taycan's platform – only changed a bit for SUV use. According to the same report, the electric Macan will be based on the Volkswagen Group’s new Premium Platform Electric (PPE) architecture, which was evolved from the Taycan's J1 platform.

With that, the challenges of developing the electric Macan are the same ones encountered with the Taycan. These challenges include aerodynamics, battery weight, and everything else that making a battery-powered car entails. But even with the entirely different platform, Baumann said that the electric Macan will retain the DNA of its predecessor, which means that it will stay as the sportiest model in its class.

Current Macan not too bad, too:

With that, Baumann added that the most powerful version of the 2020 Macan, badged as Turbo and Turbo S, will produce around 700 bhp and 750 lb-ft of torque. Just like the Taycan, power will be sent to all four wheels via two motors powering each axle. Plus, there will be less powerful versions to be introduced in the Macan's lifetime.

Porsche is also looking into using solid-state batteries for its cars, but it would be five to seven years before the industry could use one.